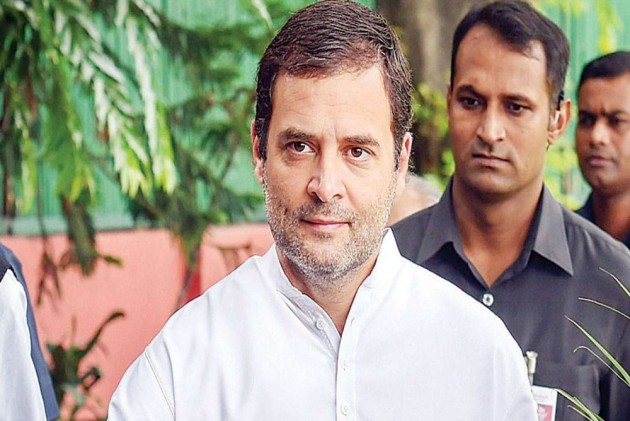 After selecting chief ministers of Rajasthan and Madhya Pradesh, Congress president Rahul Gandhi held hectic parleys with top party leaders on Saturday to decide on the top post for Chhattisgarh.

This is the third round of discussion that the Congress chief is holding before selecting the chief minister for Chhattisgarh, where the party romped home to power after 15 years with two-third majority.

They said that a meeting of the Congress Legislature Party (CLP) is slated to be held at 4.00 pm in Raipur, Chhattisgarh.

However, it was not clear whether the announcement would be made in the national capital or in Raipur.