A bench headed by Chief Justice Ranjan Gogoi had sought the said information from the Centre without divulging the technical details and the prices of the Rafale fighter jets. 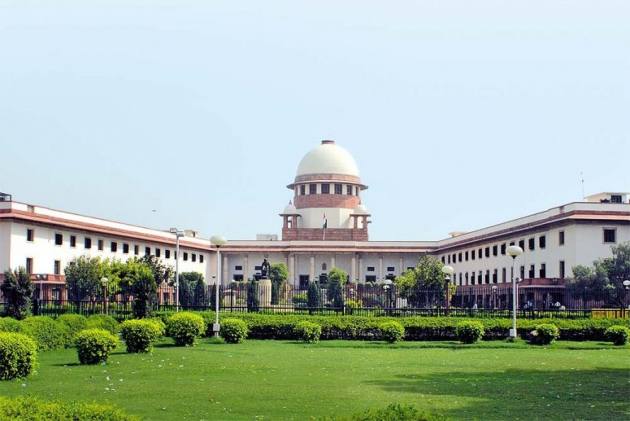 In the ongoing Rafale jet deal case, the Central Government on Saturday submitted details of the decision-making to the Supreme Court Secretary General in a sealed cover.

A bench headed by Chief Justice Ranjan Gogoi had sought the said information from the Centre without divulging the technical details and the prices of the Rafale fighter jets. The apex court will hear the matter next on October 29.

The ministers had sought interference of CBI investigation into ongoing Rafale Deal.

The litigation was followed by Advocate M L Sharma who also approached the Supreme Court demanding CBI probe into the deal on October 26.

Rafale deal was finalised in January 2012 and India agreed to buy 18 off-the-shelf jets from France, with 108 others to be assembled in the country by the state-run aerospace and defence company Hindustan Aeronautics Limited. But the deal never happened. (Read Full Story)

The deal was scrapped during BJP reign and a new deal was propsed, following which the Opposition began accusing The Centre of deal prices being too high and putting money in Anil Ambani's pocket.