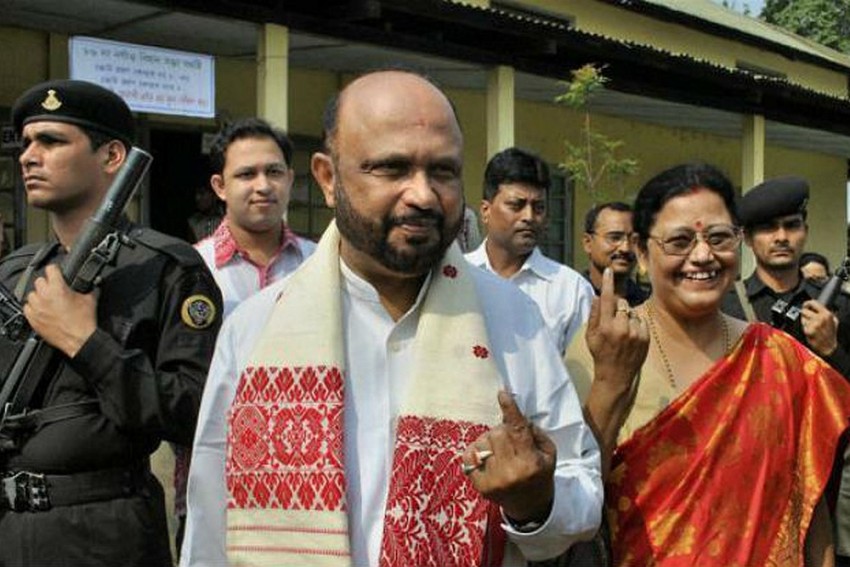 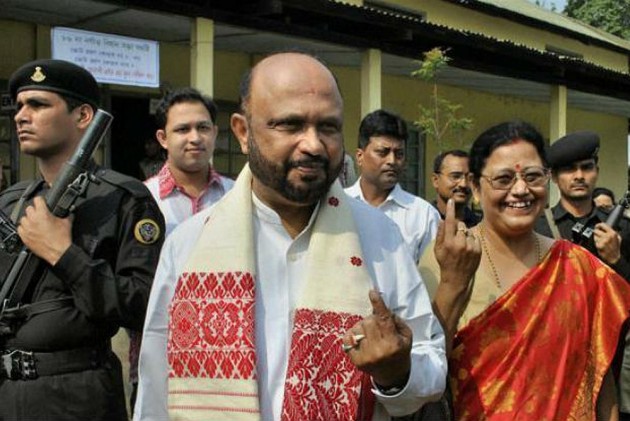 Hours after the results were declared, the BJP castigated AGP leader Prafulla Kumar Mahanta without naming him. Mahanta, who had been camping in New Delhi, suggested BJP MP Bijaya Chakrabarty in Guwahati, was dreaming of becoming chief minister again and is presumably holding negotiations with the Congress for a government headed by the AGP, BPF and AUDF and supported by the Congress from outside. However Mahanta, one of the founding members of the AGP and chief minister of Assam twice before, gave no hint of any such possibility. While admitting that he was unhappy at AGP getting fewer than expected seats, he acknowledged the role of BJP as the ‘big brother' in Assam. Excerpts from a conversation he had with Bula Devi.

It is said that you were not very happy that Sarbananda Sonowal was BJP's chief ministerial candidate because he was your junior when you were the chief minister?


The question of senior or junior doesn't arise. It is an alliance of three-four political parties headed by the BJP. It is true the BJP didn't consult us but his name was announced before we had a formal alliance. In any case the AGP contested only 24 seats, so we can't claim that the chief minister should be from the AGP. Similarly, the Hagrama Mohilary-led BPF also can't claim. It is for the BJP to decide in future whether they want to select or elect someone. The BJP will obviously play the role of a big brother. When it was the AGP-led coalition government, my party decided that I should be the chief minister and others agreed.

So you won't demand that the BJP consult the AGP when they take any decision?

Won't regionalism become an issue between the AGP and the BPF? Rabhas are also demanding reservation?

That is why in a coalition government there should be a common minimum programme which will have the consensus of all allies and they should be bound by the CMP.

What happens to the Assam Accord then?

The government will have to implement the Assam Accord in totality. There will be no compromise on it.

It is said you were in touch with AIUDF chief Badruddin Ajmal ?

No, I was not in touch with him. He is a good friend but our parties' goals and objectives are completely different.