Qatar Flexes Its Muscles By Leaving The OPEC

Qatar has played its diplomatic game adroitly through the Gulf crisis winning over the sympathies of most countries while keeping the doors open for justified mediation with Saudi Arabia and others. 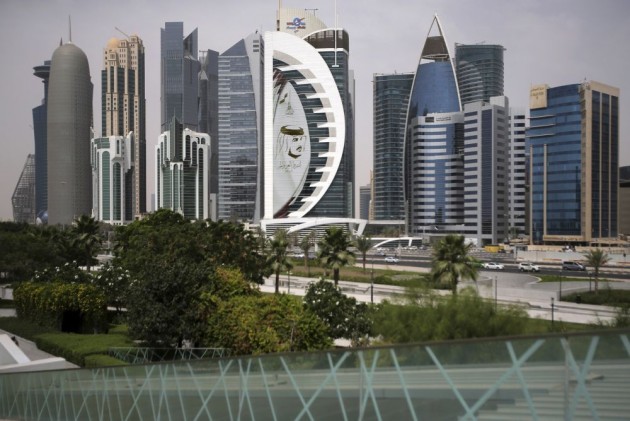 Qatar has decided to quit from the 15-member Organization of Petroleum Exporting Countries (OPEC) ahead of its meeting on December 5 citing reasons that the OPEC policies do not benefit the country and that it will focus more on enhancing the gas production which is its real strength and strategic advantage.

Qatar produces only about 60000 bpd (Barrels Per Day) of oil which has been declining consequent upon the cuts introduced by the OPEC for keeping the prices of oil in the international market stable, but this has also affected their oil revenues. This is far more significant for Qatar that has been besieged by the disruption and blockade imposed by Saudi Arabia, UAE and Bahrain some eighteen months ago imposing high costs on it.

Although Qatar has tried to brave and brazen it out rather successfully through domestic production and diversification of imports from Turkey, China, Iran and India among others. However, the reducing revenues and increasing expenditures combined with the continuing pace of compulsory construction for FIFA 2022 have had a spiralling impact. Besides, Qatar, due to severance of ties with its stronger Gulf neighbours, would have suffered a loss in its voice at the organisation and consulting mechanisms.

As such OPEC’s relevance has been on the wane for years now as US and Russia have become major producers themselves and the “Oil weapon” of the 1970s has lost its edge in applicability. Like the recent Saudi threat to increase the cost of its black gold to US$200, if it was victimized in the wake of journalist Jamal Khashoggi murder, was scoffed at. Qatar also understands it. Ironically it was the first Arab country to have joined OPEC a year later in 1961 and will be the first Arab country to leave.

Moreover, the recent understanding between OPEC and Russia to introduce further cuts will necessarily limit Qatar’s choices. Consequently, it would have decided to quit the organisation with effect from January 1, 2019. US President Donald Trump also does not hold OPEC in high regard and has been urging them to rationalise the production so that it controls the volatility of the oil markets that have much wider repercussions. It is also needed to keep Iran under check. But the recent US waivers granted to major oil consumer countries, including India, for imports from Iran have impacted the OPEC production again and prices decelerated.

Qatari Minister of Oil & Gas Saad Sharida Al Kaabi said that Qatar wants to focus on increasing the production of gas from current 77 million tons per year to 110 million tons to recoup its immediate losses and to fulfil its commitments. Qatar is the largest producer of Liquefied Natural Gas (LNG)in the world, accounting for over 30 % of the global production. Most of the gas comes from its two major fields, one of whom, the largest “North field,” it shares with Iran. This is also a bone of contention for the Saudi-led embargoing bloc. 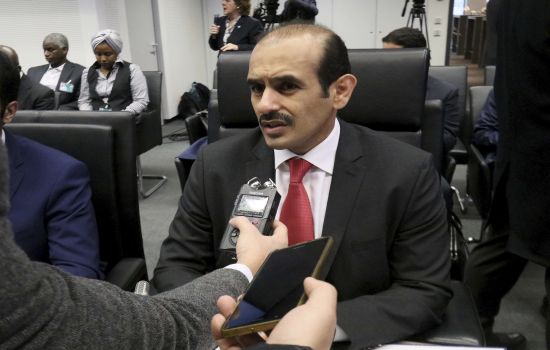 Although a large quantity of this gas is also exported to UAE, despite the embargo by the latter since Qatar did not disrupt its supplies to them. Al Kaabi understandably claimed that the decision had nothing to do with the blockade but was incumbent upon its future strategy of growth and expansion, both at home and abroad. India being the largest buyer of Qatari gas stands to gain even though it has signed contracts for LNG with others like the US from where some trains of shipments have already come in.

Well, its not gloom all around since the psychotic killing of the errant journalist Jamal Khashoggi by the hatchet men of the Kingdom of Saudi Arabia have brought into focus the alleged intent and complicity of its all-powerful Crown Prince Mohamed Bin Salman (MBS), who despite the Trumpian support is finding himself in the eye of the brewing humanitarian storm from other western capitals and the US lawmakers as well. It will be difficult for MBS to come out of it unscathed as Turkey is also taking its sweet revenge. All this has put Saudi leadership on the backfoot and the pressure has mounted on the Saudis to yield on other fronts like the cessation of war on Yemen and to lift the blockade against Doha. The signs are visible. On the Yemen issue, all parties have met in Stockholm this week. 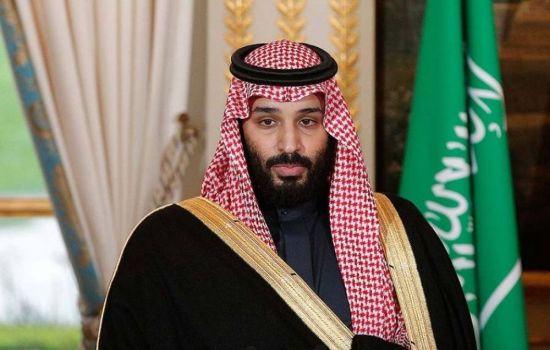 As for Qatar vs Quad, there is some thawing of friction. At the“Davos in the Desert Economic Summit”, MBS referred to Qatar in a somewhat positive light. Moreover, Qatar has played its diplomatic game adroitly through the Gulf crisis winning over the sympathies of most countries while keeping the doors open for justified mediation with Saudi Arabia and others, which Emir of Kuwait and Sultan of Oman and USA keenly continued to pursue. The only major collaborative organization - the Gulf Cooperation Council (GCC)- has been under stress and the resolution and lifting of Qatar embargo could save the GCC from disintegrating.

For the US, especially President Trump, it is important to keep both Saudi Arabia and Qatar in its good books for strategic reasons. Saudi to contain Iranian influence in the region and Qatar for having its largest base in the Middle East. Therefore, it is making efforts to bring about the end to this senseless embargo that is affecting their goals in the region. Ironically, one of the major and unintended consequences of the blockade has been the entrenchment of Turkish and Iranian presence and influence in the Gulf who took advantage of the blockade against Qatar by standing on its side.

Earlier this week, Abdel- Latif Zayyani, the Secretary-General of the GCC called on Emir of Qatar and handed over an invitation from King Salman of Saudi Arabia to attend the upcoming GCC Summit on December 9 in Riyadh or Dammam. This may be a mere formality on the surface but is indeed significant. King Salman is an elder leader and the Arab civility and tradition dictate this invite to be respected. So, we may witness the participation of Emir of Qatar Sheikh Tamim bin Hamad Al Thani at the summit unless the politico-emotional connect is passé for good. During the earlier summit in Kuwait, Quad was represented at lower levels. We might not see an immediate result but this could be the beginning of the end of the mutually destructive blockade.

India maintains excellent strategic ties with the GCC countries in particular and the Arab world in general, including Iran. So far, its equanimity and autonomy in the conduct of bilateral relations without being embroiled in the intra-regional affairs has been accepted and paid off. In fact, during the past 3-4 years, the relations have further deepened and expanded. The blockade of Qatar also led to India’s exports being expanded by over 87% and Indian companies have acquired a strategic depth there. At the same time, major economies from the GCC continued to increase their investments and strategic reserves in India. But with the normalisation of intra-GCC relations, India will be able to further strengthen its vital linkages with the region in accordance with its “ Act West policy”.

(Anil Trigunayat, is a former Indian Ambassador to Jordan, Libya and Malta and a Distinguished Fellow at Vivekananda International Foundation. Views expressed are personal.)