The CIC data shows that the State Bank of Hyderabad (now part of SBI) rejected a record 71 per cent of the RTI pleas it received in 2016-17 and the Oriental Bank of Commerce declined every second plea recording a 50 per cent rejection rate. 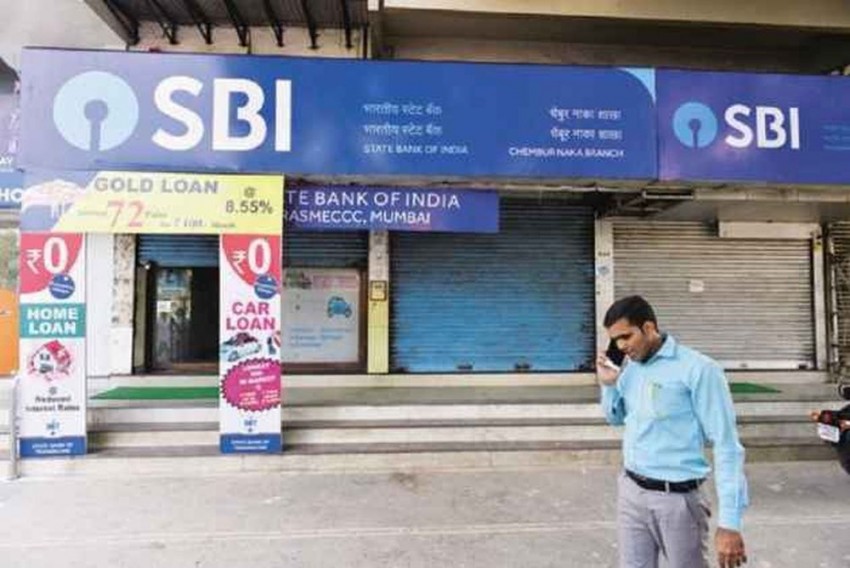 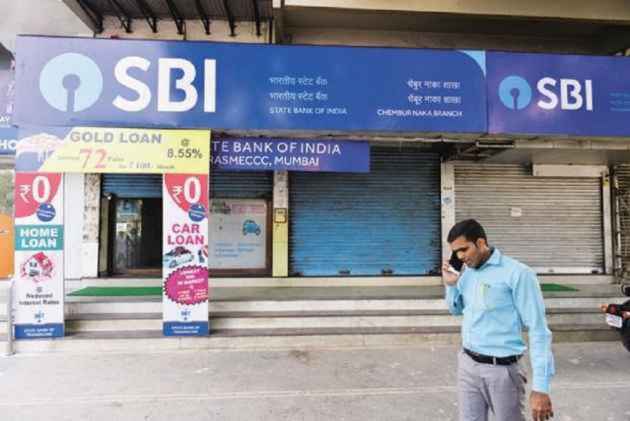 Public sector banks, which are reeling under a huge burden of growing non-performing assets and being probed by central agencies, have emerged as the leading public authorities in terms of rejecting RTI pleas, an analysis by a voluntary group shows.

The 26 public sector banks, including the RBI, got 9 per cent of the total RTI applications received by all central authorities.

They account for 33 per cent of the rejections reported by all the authorities, said Venkatesh Nayak of the Commonwealth Human Rights Initiative (CHRI) who crunched data from the annual report of the Central Information Commission (CIC).

“In other words, the rate of rejection of RTI applications was much higher as compared to other public authorities under the Government of India. Resistance to transparency seems to have increased during this period, particularly when the banking sector is going through a difficult phase,” Nayak said.

The CIC data shows that the State Bank of Hyderabad (now part of SBI) rejected a record 71 per cent of the RTI pleas it received in 2016-17 and the Oriental Bank of Commerce declined every second plea recording a 50 per cent rejection rate.

“The Corporation Bank's rejection rate was 47.3 per cent, while the Andhra Bank rejected 45.9 per cent of the RTI queries received in 2016-17.

"Both Dena Bank and Canara Bank dismissed more than 40 per cent of the pleas. Six other PSBs rejected more than one-third of the RTI applications,” he said.

The Punjab National Bank, at the centre of an over USD 2 bn fraud by Nirav Modi and Mehul Choksi, denied about 33 per cent of the pleas, according to the report.

The banks cited “others” as the reason for turning down the applications which implies that they did not invoke exemption clauses under Sections 8, 9 11 and 24 of the RTI Act, Nayak said.

"The RBI also rejected more than half (57 per cent) of the applications under the “others” category. Only the Indian Bank and the Union Bank of India did not reject any plea under this category," he said.

Interestingly, the Syndicate Bank, the Allahabad Bank, and the Punjab and Sind Bank dismissed RTI queries citing Section 24 of the RTI Act, which is only for intelligence and security-related organisations and is exempt from the ambit of the transparency law except in cases of human rights violations and corruption.

"Official RTI statistics do not seem to show evidence of any undue burden on them as the average load factor on each branch of PSB was less than two RTI applications per year," Nayak said.