The fares were last revised in May. From the next month, fares will go up by a maximum of Rs 10. 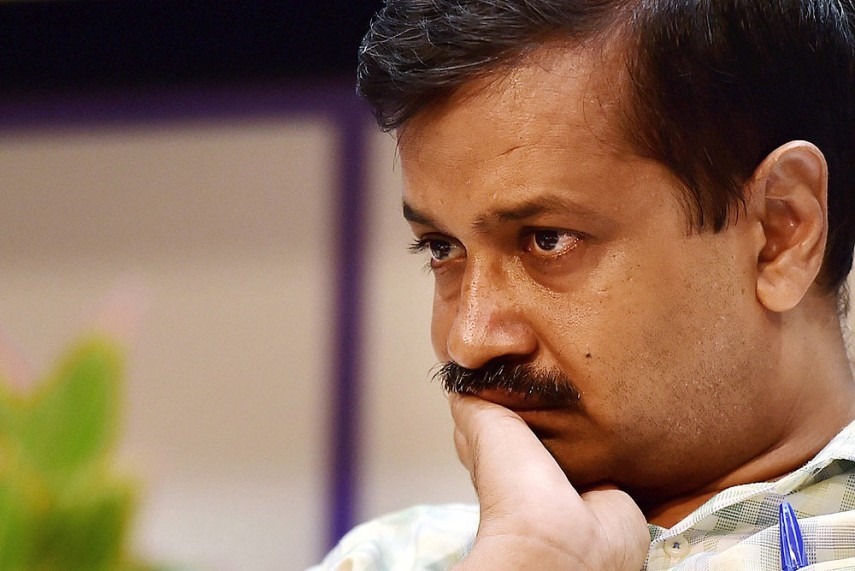 Metro rides are set to get more expensive from October as the fares are scheduled to increase for a second time this year.

The fares were last revised in May. From the next month, fares will go up by a maximum of Rs 10.

"The Metro fare hike is anti-people. Transport Minister Kailash Gahlot has been directed to find a solution to prevent hike in metro fares within a week," Kejriwal tweeted.

A senior government official said the chief minister was not happy with the Delhi Metro Rail Corporation's (DMRC) move to increase the fares.

"The transport minister can also summon DMRC chief Mangu Singh over the issue if needed...The government will try not to allow Metro to increase its fares," the official also said.

In May, the DMRC had announced the first phase of the hike in fares as per the recommendations of the fourth Fare Fixation Committee.

The second phase will be implemented from October.