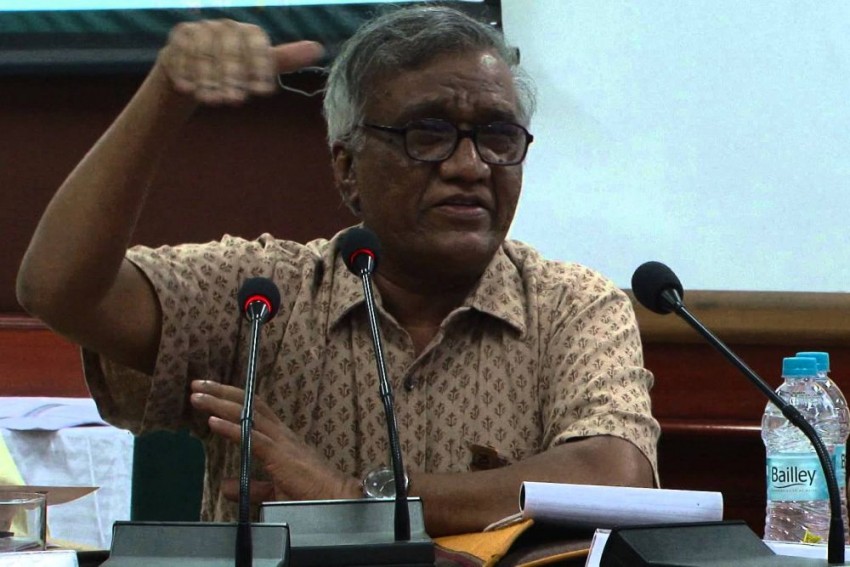 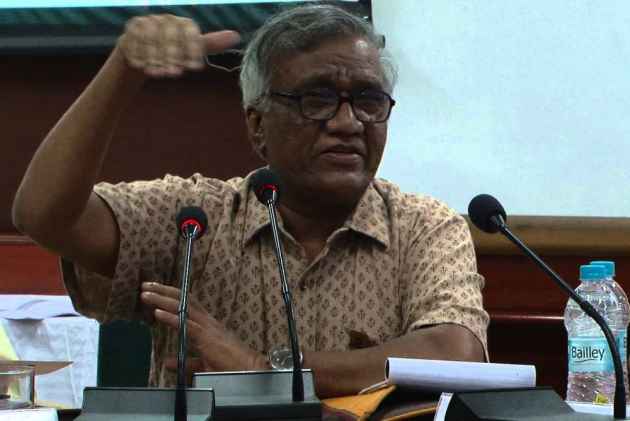 Political scientist Gopal Guru has been appointed as the editor of the Economic and Political Weekly, its publisher Sameeksha Trust announced on Thursday.

He is the author of several acclaimed books, the Sameeksha Trust said in a statement.

"The Sameeksha Trust has appointed Professor Gopal Guru as the Editor of Economic and Political Weekly for a period of five years," it said.

Last year, in July, veteran journalist Paranjoy Guha Thakurta had quit as the editor of the EPW after the Trust accused him of initiating unilateral legal proceedings against a business group after being served a legal notice over an article.