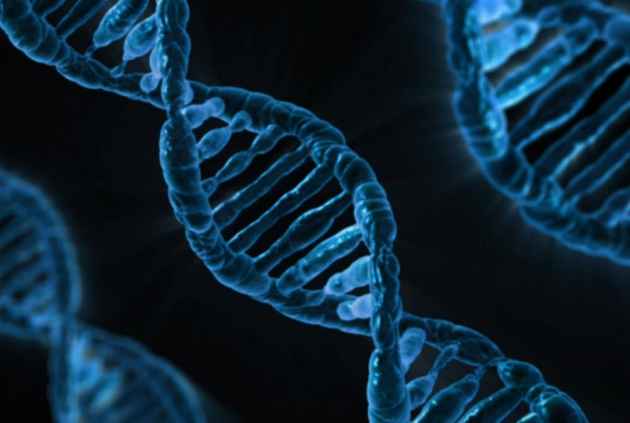 The government told the Supreme Court on Monday that a legislative process is in progress to bring in a human DNA profiling bill to enable the authorities maintain records of unidentified and unclaimed dead bodies or missing persons.

A bench headed by Justice Dipak Misra and comprising Justices A. M. Khanwilkar and M. M. Shantanagoudar was informed by Additional Solicitor General P. S. Narasimha that the process to bring in the measure had been initiated.

"The process to bring in the legislation has begun. Government is mulling to bring in human DNA profiling bill," he said.

The bench had posted the matter for further hearing after 12 weeks.

The court was hearing a PIL filed by NGO Lokniti Foundation stating that India does not have a national DNA database to address the issue of thousands of unclaimed dead bodies that are reported annually.

The bill was first proposed in 2007 and the drafting process began in 2012. The Lokniti plea had suggested that maintaining of the DNA profiles of the bodies before their disposal could help in their identification by the family members.

The apex court had in 2014 issued notice to ministry of home affairs, the Central Bureau of Investigation (CBI) and Secretary, Department of Scientific and Industrial Research, seeking their responses to the petition.

The NGO in its plea had said that "since the bodies cannot be identified using traditional methods, the perpetrators of the possible crime remain untraced and the families, to which the victims belonged, never come to know about the fate of their near and dear ones."

It had said that the DNA profiling of unidentified bodies can help match the missing persons and trace them.

The NGO had claimed that though the government had been considering a proposal for DNA profiling of unidentified bodies since 2007, but no decision had been taken as yet.

"One of the main reasons for a large number of bodies remaining unidentified is that a person freely moves from one part to another in search of work and members of poor families have no means to keep in touch with their near and dear ones.

"It becomes difficult for the local police to identify persons who have no local connection and who have died without anyone complaining of death caused by any mischief," the plea had said.