Top officials of the State Department and the White House were present at the farewell reception for Sarna held at the historic Blair House, which is the official guest house of the US President. 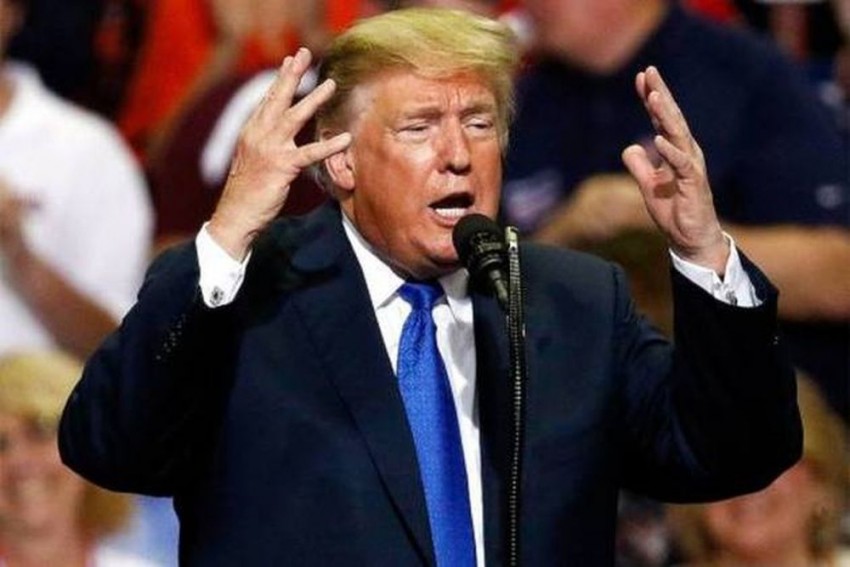 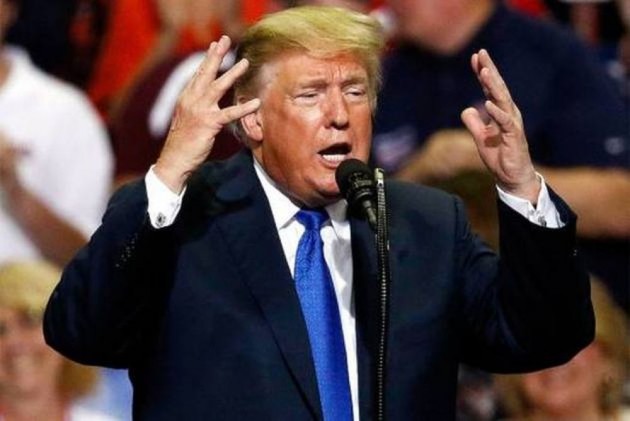 President Donald Trump calls India a "true friend", a top American diplomat has said as she highlighted the steps taken by the US over the last two years to strengthen its ties with India for the benefit of a broader Indo Pacific region.

Principal Deputy Assistant Secretary of State for South and Central Asia Alice Wells' remarks came at a farewell reception hosted by the State Department in honour of the outgoing Indian Ambassador to the US, Navtej Singh Sarna.

"President Trump calls India a true friends and Secretary (of State Mike) Pompeo has characterised the US-India bilateral relationship as one deeply bound by our shared values," she said.

The US tenure of Sarna, who is retiring from Indian foreign service after an illustrious career of 38 years, has been extraordinary, Wells told the select audience.

Sarna took charge as India's ambassador to the US on November 5, 2016.

"Over the last two years, we have been able to host Prime Minister (Narendra) Modi here in Washington for a successful summit with President Trump," Wells said.

During Sarna’s tenure, the two countries have inaugurated a new 2+2 Dialogue to elevate their cooperation on security and strategic priorities for the benefit of their people and for the benefit of a broader Indo Pacific region where the leadership of the two nations matters so much.

"Under your leadership in our countries have negotiated and finalised a landmark communications compatibility and security agreement, which makes our military cooperation more profound and advanced. We have also taken significant steps to build on India’s status as a US major defence partner, including elevating India to strategic trade authorization, tier one status,” Wells said.

"In your engagements with Americans across the country and also with the more than three million Indian Americans and these incredibly vibrant business leaders, the students, the technologist, the artist, you really helped bring our people in other countries together," she said as she praised Sarna.

Sarna said that the successful visit of Prime Minister Modi in June 2017 was the high point of his term here in Washington DC.

"The fact that the outcomes were so strong from the visit, the personal chemistry between Prime Minister Modi and President trump was so, so evident... and the joint statement that we came out with really set the chart for the months to follow," the Indian ambassador said.

Listing some of the major highlights of his posting in the US, Sarna said: "Today we can look back on and say that, well, yes, we are truly strategic global partners".

"We have found a huge amount of understanding for our political space, for our strategic autonomy, for the needs of our economy, for our role, for our taking into account our art history and our regional position vis a vis several other countries," he said.

"I think this entire process of building the bilateral relationship has been to work with each other to find while each country fulfils its national objectives – the US as well as India – at the same time, we find ways and means of growing together," he said.