The group allegedly thrashed Sharma and assaulted him with sticks and stones. They even attacked his friends and damaged the car. 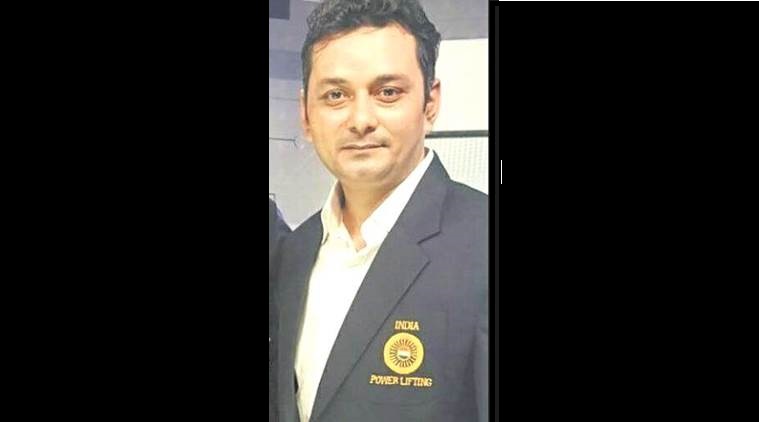 A 42-year-old partially disabled powerlifter, who had represented India in the Rio 2016 Paralympics, was allegedly beaten up by a group of seven people, including his friend in central Delhi's Paharganj, the police said.

According to the police, the incident took place on July 21 when Anil Sharma, who runs an eatery shop outside Hanuman Mandir, was returning home along with his friends-- Mohan Chand and Mohit after having dinner at a restaurant in Paharganj area.

Sharma stopped his car and stepped out to make a phone call. At that point, he was attacked by seven people including his friend Golu.

The group allegedly thrashed Sharma and assaulted him with sticks and stones. They even attacked his friends and damaged the car.

He was taken to a nearby hospital by his friends who also informed police. He was admitted to the ICU at BL Kapoor Hospital where his condition is stated to be critical, police said. DCP (central) MS Randhawa has said they have registered an FIR regarding the incident, and hunt is on to arrest the accused.

“Preliminary investigation has revealed that there was some personal enmity between these people,” the DCP said.