Angul Pusti Adhikar Abhiyan (APAA), a community-led movement, shows the way forward with a model which can be scaled up not just by the state of Odisha but by many other states too. 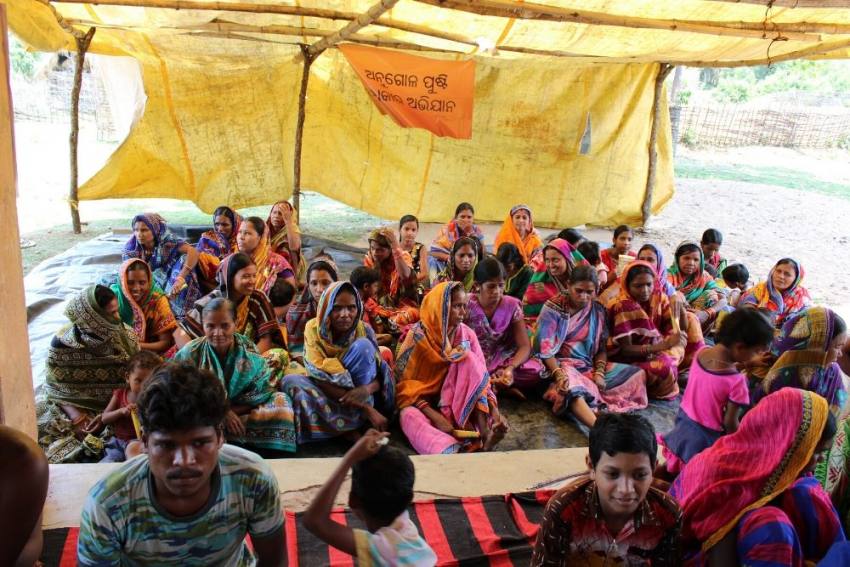 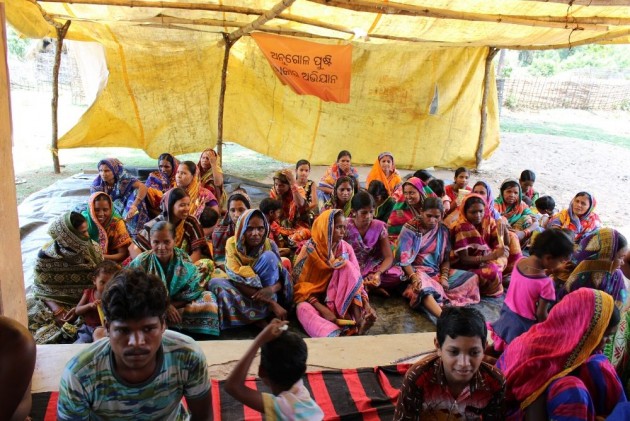 At a time when Odisha is being hailed as champion of nutrition, there is constant pressure on the state to perform better and to be counted among the top states which have healthcare and nutrition on top of their agenda.

The political leadership of the state is beginning to understand that more focused attention needs to be given to address nutrition issues among the many vulnerable groups in Odisha. These include the tribals, especially the ‘particularly vulnerable tribal groups’ (PVTGs) who live in remote and often inaccessible areas.

Being a member of the legislative assembly from Pallahara in Angul district, I understand the challenges that are faced by these communities. The biggest challenge is topography of the area, which makes access to an anganwadi centre difficult. In addition to this, there is also lack of awareness about the need to eat healthy food and improve sanitation.

Government data reinforces the urgency for special focus as unlike the general trend, 46% of children from tribal communities under five years of age are stunted and half of them are underweight. Thus, specific interventions are required to ensure we close the gap on the nutritional needs of all the vulnerable children and women in Odisha.

There are many notable interventions happening on a small scale, with a special focus on the tribal communities, that can be replicated across Odisha and adopted by other states too . One such example is the Angul Pusti Adhikar Abhiyan (APAA), a community-led movement in the Angul district.

Communities who have been made aware of their rights due to APAA’s interventions, have managed to inspire frontline workers like anganwadi staff to perform their duties well. The movement has also led to better monitoring of various government welfare schemes like Integrated Child Development Services with the setting up of Jaanch and Matru committees.

Another APAA initiative to inspire local leaders like village sarpanch has been to offer recognition for best efforts towards making their respective villages ‘Malnutrition-free’. This has resulted in applications being filed by sarpanchs to establish mini AWCs in far-flung areas, especially tribal-dominated ones like Pallahara.

Self-help groups have also contributed their bit in this jan andolan or people-led movement by cooking hot cooked meals for children who were not able to access an AWC at the village level. More than 1,300 children between the ages of 3-6 years have benefitted because of this in four blocks of Angul district.

Greater effort by the state government to leverage these local examples will not only benefit the tribal community but also establish Odisha as leader in matters of improved nutrition and
healthcare in the country.

Teen Pregnancy: Hard To Raise A Child When You’re A Child