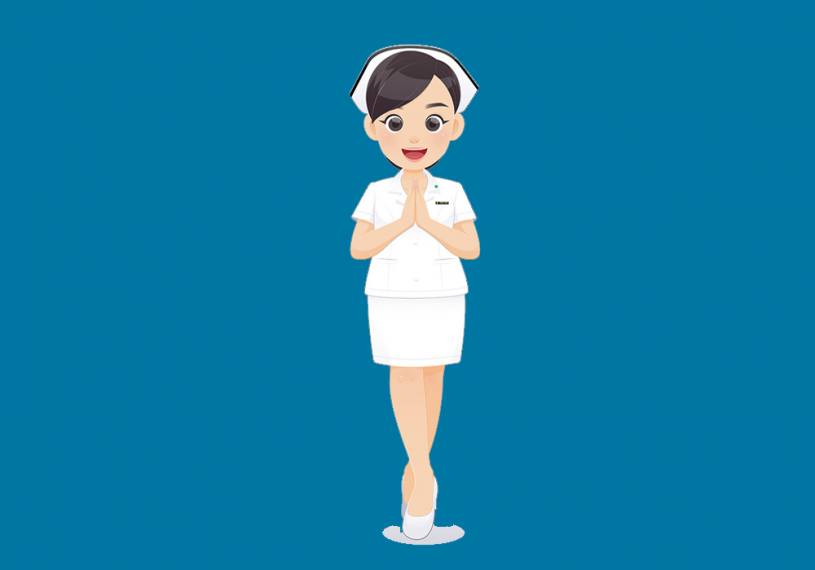 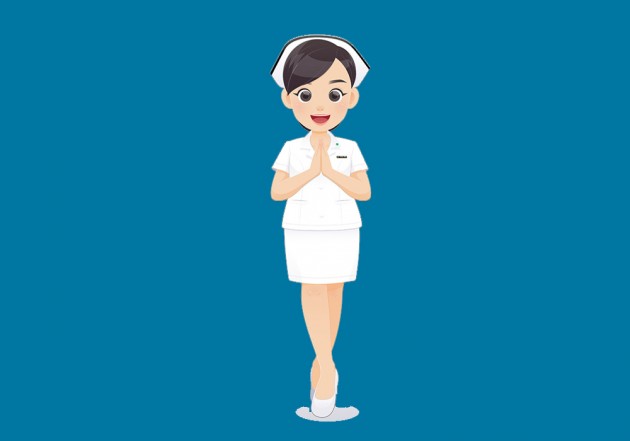 Next time you visit a hospital or a clinic, don’t shake hands to greet your doctor. There’s no guarantee that your doctor’s hands are clean. Say “Hello,” instead. Follow the Don’t-shake-hands campaigns that are in the air across the world. Or just do a “namaste,” as doctors from the All India Institute of Medical Sciences (AIIMS) are saying now.

Do the history first
The year was 1846. Ignaz Semmelweis, a young doctor in Vienna, was worried about the rising number of women dying of “childbed fever” in the maternity wards of the hospital where he practised. After numerous tests, trials and errors he finally figured out why: the doctors and medical staff did not clean their hands and instruments. He imposed a protocol of washing hands with soap and chlorine solution. And the deaths fell dramatically. In his enthusiasm, however, he annoyed his colleagues and lost his job.

Over 173 years later
Much has changed in the world of medicine. Illness is no longer a mystery. Antibiotics have changed medicine—and the thin line between life and death—forever. Hands are now believed to be the most common vehicle for the transmission of germs from patient to patient within the hospital or clinical setting—more than the air circulating in a hospital, the water system or exposure to stethoscopes, computers, medical charts, phones, uniforms, beds, chairs, tables and floors. With it all, hand hygiene has emerged as the prime tool of reducing the burden of healthcare associated infections (HAIs). What’s more, hand washing with (antimicrobial) soap and water is passé: not only is it tedious and time-consuming, it fails to control HAIs effectively. Alcohol-based hand rub for 20 seconds is emerging as the preferred new protocol.

What hasn’t changed
Across the world, many healthcare workers do not wash their hands nearly as often as they should, with just about 40 per cent believed to comply with the hand hygiene regimen worldwide. And if you consider doctors specifically, it’s just 32 per cent. Why don’t doctors wash their hands? Knowledge about proper hand hygiene in clinical settings remains poor, shows a 2015 study by AIIMS and Lady Hardinge Medical College. A 2018 study in Australian hospitals reveals that doctors and nurses fail to properly wash their hands when no one monitors their behaviour. In 2016, research conducted over 1,000 US hospitals, along with some in Japan and Italy has found that infection prevention initiatives are often resisted actively by healthcare workers. A 2014 study from Denmark shows, one in five surgeons fails to wash hands after going to the washroom.

Don’t shake hands
Anti-handshake experiments have started. The Institute of Biological, Environmental, and Rural Sciences, Aberystwyth University, UK, has shown how greetings like the high five and fist bump, instead of the traditional handshake, can dramatically reduce the transmission of infectious diseases. Paediatrics at the neonatal intensive care units of University of California, Los Angeles, have come up with “Handshake-Free Zones,” to help reduce the spread of germs. Not banning handshakes, but approving other options, say, a fist bump, a smile. For the World Antibiotic Awareness Week, around the last week of November, AIIMS started a Namaste campaign, with doctors and nurses joining hands in a namaste to greet everyone and reduce the risk of infection. Led by Dr S.K. Chaudhary, head of the cardiothoracic unit, the aim of the campaign was to spread awareness.

Clean hands, clean food
With doctors not too keen on handwashing, is there any surprise that the common citizen would hardly take it seriously? A study conducted this year by the Global Hygiene Council, a group of leading health and hygiene experts from around the world, shows that three in five Indian parents say their children do not wash hands between meals, while only 42 per cent Indians believe washing hands is an effective way to prevent the spread of flu and 29 per cent do not bother to wash hands properly after coughing or sneezing.

Good nutrition is more than nutritious foods. Hand hygiene can improve the body’s ability to absorb nutrients by warding off the risk of infectious diseases: 47 per cent diarrhoea, 21 per cent acute respiratory infections, 50 per cent pneumonia, not to mention neonatal infections. The year 2019 has seen a range of major studies into the impact of water, sanitation and hygiene (WASH) interventions on childhood stunting.

For any initiative to work, the inspiration has to come from doctors. Doctors need to remember that they can spread infections, just as they can spread knowledge and create awareness, too.