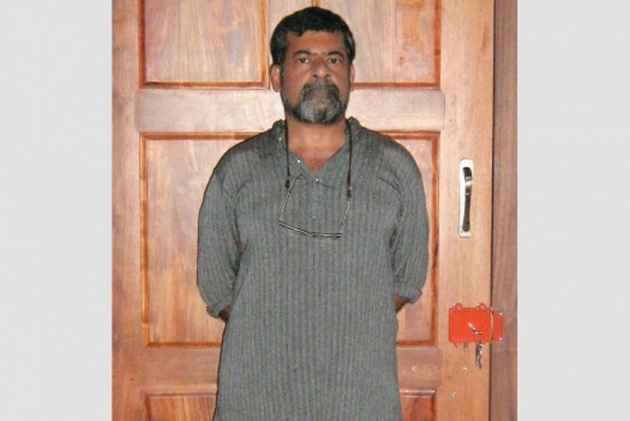 Poet, writer and journalist Vijay Nambisan died on Thursday at the age of 54.

He was the first All India Poetry Champion in 1988 organised by the Poetry Society of India in association with the British Council.

He has co-authored Gemini, a poetry book, with Jeet Thayil and Dom Moraes. He is also known for his books ‘Language as an Ethic’ and his poem, Madras Central.

Many including Jeet Thayil and Ramachandra Guha took to twitter to mourn his death.

Guha said that Nambisan was a “wonderful writer, and human being, with a gentle, dry, wit.”

“Like his friend Dom Moraes, Vijay Nambisan was a fine prose stylist as  well. His book "BIhar is in the Eye of the Beholder" is superb,” he said.

Very sorry to hear of the passing of the poet Vijay Nambisan. He was a wonderful writer, and human being, with a gentle, dry, wit.

Thayil called him a genius who never received his due.

Radium decays
A bit at a time;
Your poems have burned away
Line by half-line

With familial roots in a village of Thalapilly taluk in central Kerala, Nambisan, a graduate from IIT Madras, has also also translated into English the devotional poetry of  two  famous Bhakti-era Malayali poets — Poonthanam  (Jnanapana) and Melpathur Narayana Bhattathiri (Narayaneeyam).

His wife Kavery Nambisan is a famous writer.