A senior ED official said the financial probe agency has sought attachment of the assets by UAE authorities. 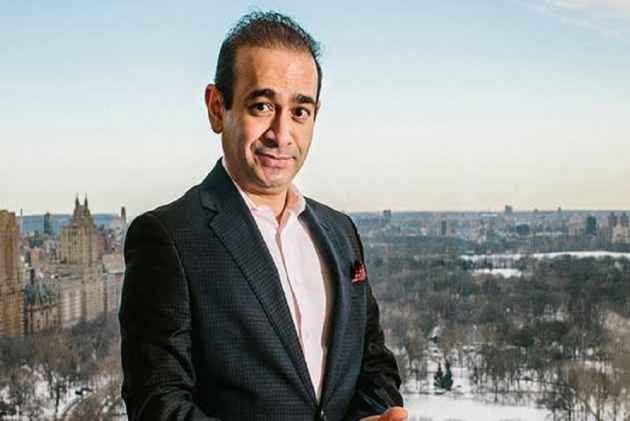 The Enforcement Directorate (ED) on Tuesday sought attachment of 11 properties of fugitive diamantaire Nirav Modi and his group company Firestar Diamond FZE worth Rs 56.8 crore in connection with its ongoing probe into the Punjab National Bank (PNB) fraud case.

A senior ED official said the financial probe agency has sought attachment of the assets by UAE authorities under the Prevention of Money Laundering Act by sending a provisional attachment order in the form of Letters Rogatory.

He said it has to date attached properties worth Rs 4,800 crore in connection with the case in India and abroad.

Earlier in October, the ED had attached assets in India and sought seizure abroad of properties worth Rs 255 crore and Rs 218 crore belonging to Nirav Modi and his maternal uncle Mehul Choksi. The two had fled the country before the scam broke.

They are accused of defrauding state-run PNB of Rs 13,500 crore in connivance with certain bank officials by fraudulently getting the Letters of Undertaking and Letters of Credit issued without following the prescribed procedure.

Nirav Modi and Choksi of Gitanjali Group are under probe by both Central Bureau of Investigation (CBI) and the ED. The ED launched the money laundering investigation against Nirav Modi and others on February 15 on the basis of an FIR registered by the CBI.

The ED had on May 24 and May 26 filed charge-sheets against the two.

Non-bailable warrants have been issued against them.

The Interpol had issued a Red Corner Notice (RCN) against Nirav Modi, his brother Neeshal and sister Purvi -- both Belgian citizens -- as well as Mihir Bhansali and Aditya Nanvati, close associates of Modi.

However, an RCN request against Choksi, who acquired Antiguan citizenship earlier in 2018, is pending with the Interpol.

Demonetisation: RBI Declines Information On How Much Destruction Of Banned Notes Cost