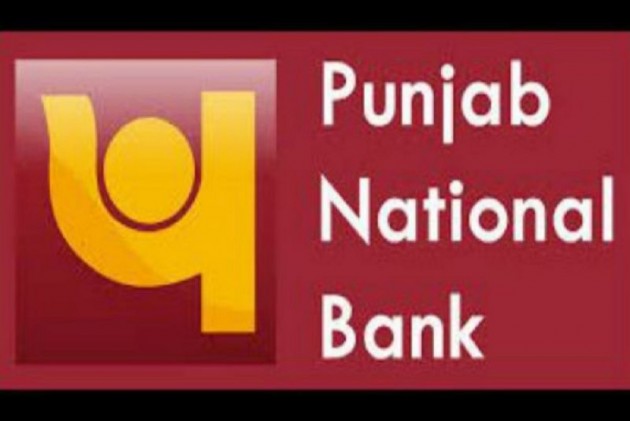 As per the CBI sources, the investigative agency also questioned concerned officials of businessman Nirav Modi's company and five more officials of the PNB including the then General Manager of the bank in the said case.

Earlier in the day, the Enforcement Directorate (ED) conducted raids at 45 locations across 15 cities in connection with the PNB fraud case involving businessman Nirav Modi.

In West Bengal, six locations of Gitanjali and Nakshatra jewellery outlets were being searched in Kolkata.

The ED on Saturday also conducted searches at 21 locations across India in connection with the PNB fraud case. The agency also seized diamonds, gold, precious stones and jewellery worth Rs 25 crore.

The agency has filed the case under the Prevention of Money Laundering Act (PMLA) on the basis of an FIR registered by the Central Bureau of Investigation (CBI).

The PNB detected scam in which jeweller Nirav Modi acquired fraudulent letters of undertaking from one of its branches for overseas credit from other Indian lenders.

The scam was started in 2011 and was detected in the third week of January this year, after which the PNB officials filed a complaint with the CBI on January 31.