Home  »  Website  »  National  » News Analysis  »  'Please Don't Harass Us. We Don't Want To Be Victims Of Politicisation Of The Issue', Says Anuj Loya, Son Of Justice B H Loya

'Please Don't Harass Us. We Don't Want To Be Victims Of Politicisation Of The Issue', Says Anuj Loya, Son Of Justice B H Loya 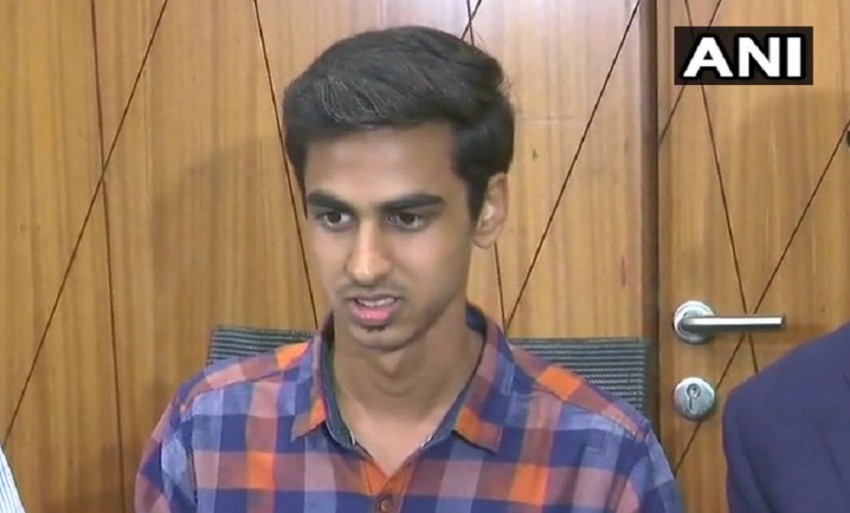 ANI/Twitter
Outlook Web Bureau January 14, 2018 00:00 IST 'Please Don't Harass Us. We Don't Want To Be Victims Of Politicisation Of The Issue', Says Anuj Loya, Son Of Justice B H Loya 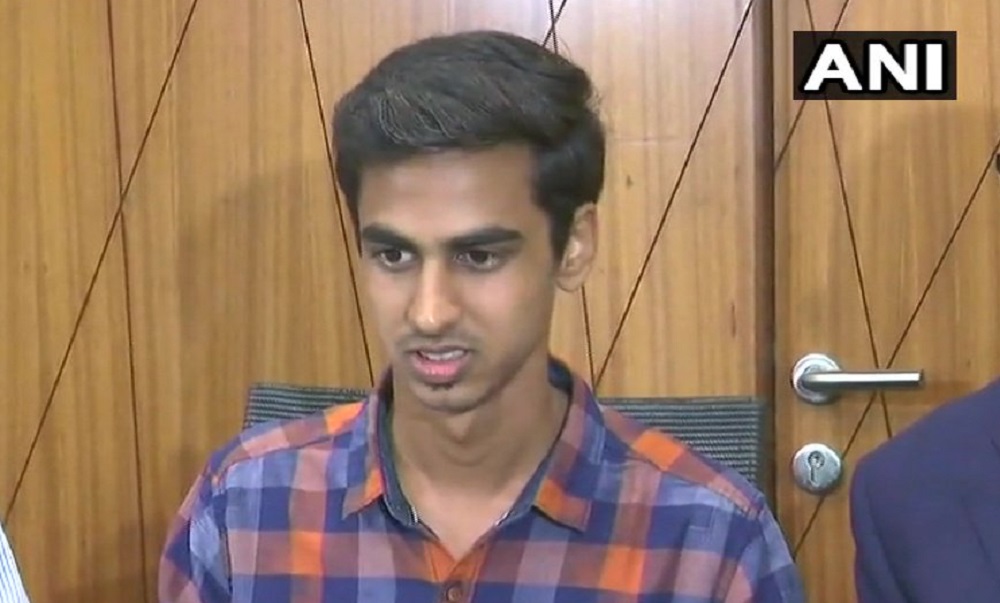 The son of special CBI judge B H Loya on Sunday said he had earlier been suspicious about his father's sudden death, but now no longer harboured doubts.

Anuj Loya, 21, said he did not have any doubts about the way his father died three years ago.

"I had an emotional turmoil, hence I had suspicions about his death. But now we don't have any doubts about the way he died," the son of the late judge told reporters here.

Judge Loya, who was hearing the sensitive Sohrabuddin Sheikh "fake encounter" case, had allegedly died of a cardiac arrest in Nagpur on December 1, 2014, when he had gone to attend the wedding of a colleague's daughter.

"Earlier my grandfather and aunt had some doubts about his death, which they shared. But now neither of them has any doubts," Anuj said.

With tears in his eyes, he also urged NGOs and politicians to stop "harassing" his family.

"We faced some pressure from politicians and NGOs. We don’t want to name anyone, but please excuse my family from continuously asking about my father's death," he said.

Anuj is a second year student of Law in a Pune-based college.

On Friday, the Supreme Court termed the issue of alleged mysterious death of special CBI judge B H Loya as a "serious matter" and sought response from Maharashtra government on pleas seeking an independent probe into it.

The top court said, "This matter requires bi-party hearing rather than exparte".

Justice Loya was hearing the Sohrabuddin Sheikh encounter case. He had died of cardiac arrest in Nagpur on December 1, 2014, when he had gone to attend the wedding of a colleague's daughter.

At the outset, senior advocate Dushyant Dave, representing Bombay lawyers association, said the high court is seized of the matter and the apex court should not hear the pleas.

"The Bombay High Court is seized of the matter and in my opinion the Supreme Court should not hear this matter. If the court goes ahead with the hearing, it may have implications before the high court," Dave said.

Senior advocate Indira Jaising, appearing for one of the petitioners Maharashtra-based journalist B R Lone, said that she has also instructions from Bombay lawyers association that this matter should not be heard by the top court.

The bench, however, said it will look into the petitions but will also consider the objections raised.

Advocate Varinder Kumar Sharma, appearing for another petitioner Congress leader Tehseen Poonawala, said this is a case where a mysterious death of a judge has taken place on December 1, 2014 and it needs to be investigated.

The bench then asked Katneshwarkar to file the post-mortem report and other relevant documents regarding the death of judge Loya besides taking instruction from the government.

The bench posted the matter for further hearing on January 15.