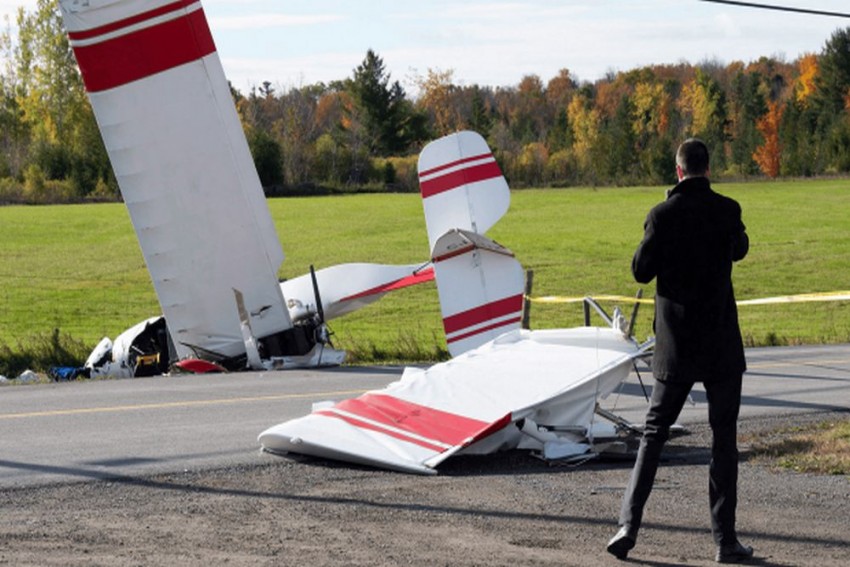 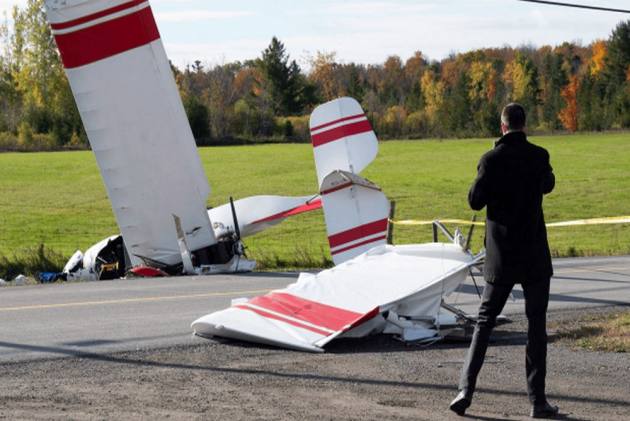 The pilot of a small passenger plane died after colliding with another aircraft and crashing into a field near the capital Ottawa, officials said.

The pilot of the Cessna aircraft, who was flying alone, was pronounced dead at the scene.

The second plane, a turboprop Piper PA-42, was rerouted to Ottawa's international airport, where it landed safely, a Transport Canada spokesperson told AFP, adding that the incident was under investigation.

CBC reported the Piper pilot told air traffic controllers the Cessna struck from below and damaged his landing gear. Neither that pilot nor his one passenger were injured, emergency services said.

'All We Want Is To Bury Him In Medina With Rest Of His Family': Jamal Khashoggi's Sons Ask For His Body