'People Do Not Want Weak Rulers'

'People need strong, decisive and result-oriented leaders,' wrote the union agricultural minister who surprised all by coming up with a blog detailing his views on recent election results. Full text 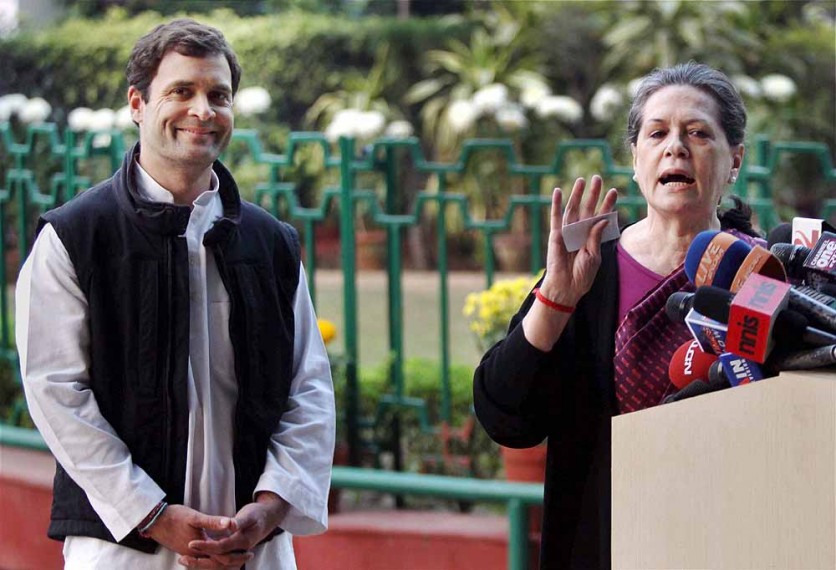 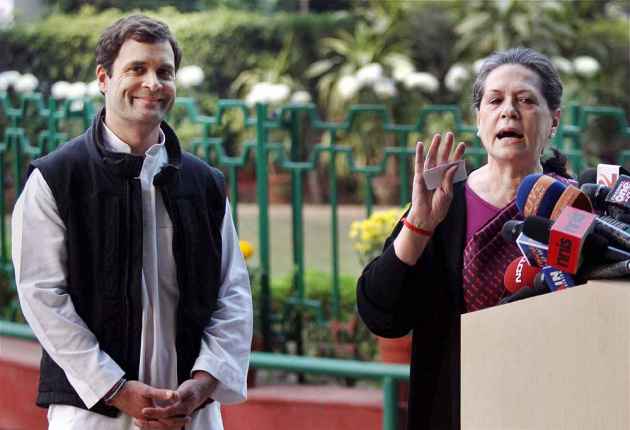 The outcome of recent polls in four states has raised questions that require serious thinking from not only the Congress, but the rest of us too. The youth played a big role in these polls that led to the Congress’s defeat. They used the ballot to vent out their anger. People need strong, decisive and result oriented leaders. They do not want weak rulers, but they want those who will formulate policies and programs for the poor and implement them with firmness.

While the Congress has lost much ground in the assembly elections held in Delhi and four other states, we too, need to think over the outcome seriously. The new generation, the young voters, had their say in these elections and they have given a clear indication of their anger through the ballot. They want leaders who are decisive about their stand and the policies that will benefit the people and do not hesitate to roll out such policies. When such confidence is lacking in the rulers, other power centres are likely to spring up. This was the big lesson to be learnt from the Assembly election results.

Of late, weak leadership at various level has given a rise to bunch of pseudo 'activists' who have no connect with ground reality. It is observed that not only media but also people in government get influenced by these people. They come up with unrealistic ideas and an impression gets created that they are representing people's feelings, which is not true. When ever there was a strong and decisive leadership, such forces did not come to the fore. Take the example of our late Prime Minister Mrs Indira Gandi. She was strong and decisive. She took bold decisions such as nationalisation of banks or ending privy purses, which she implemented with conviction and firmness. During her time, such elements that have no connect with the ground reality never surfaced. Unlike today, that whole class of people, who are always willing to give their free advice on every matter, was absent then. Such is the clout of these free advisors, that people from the media as well as the government fall prey to them and start believing that the opinion of these advisors is that of the people. We need to think about this too.

Historically, Bharatiya Janata Party had a strong base in states like Delhi, Madhya Pradesh (MP), Rajasthan and Chhattisgarh. Be it leaders like Bhairon Singh Shekhawat, and Vasundara Raje Scindia after him in Rajasthan; or Kailash Joshi, Sundarlal Patwa, Virendra Kumar Saklecha and now Shivraj Singh Chauhan in Madhya Pradesh. Chhattisgarh which was a part of MP, and Delhi where, barring Shiela Dikshit’s term, the BJP has had a strong base with a legacy of experienced leadership. New voters played a big role in these elections -- they wanted a change and parties that had the capability to bring about this change have been elected. This has been seen in the case of both Rajasthan and Delhi.

As the union agriculture minister, I am connected to the farming activity in all the states. Western Uttar Pradesh (UP), Punjab, Haryana, Andhra Pradesh are the largest providers of rice to the country. In the last few years, Chhattisgarh too has been added to this list. MP too has started producing wheat on a large scale like western part of Uttar Pradesh (UP), Punjab and Haryana. The approach taken by the Chief Ministers of both these states in areas like agriculture seems to have benefited the BJP, apart from many other factors.

Now let’s take a look at Delhi. Delhi is a pampered state. Being the capital, it gets special treatment. As compared to all other states in the country, Delhi gets the largest share of per capita investment on projects that are funded by the centre. A number of services are funded and managed by the centre. For instance, take the All India Institute of Medical Science (AIIMS). It was set up to serve the people of our country, but Delhi remains its main beneficiary. The centre spends on creating infrastructure for many national and international events in Delhi, and all of them benefit the citizens of Delhi. Thus, Delhi has become a special status state that gets several benefits. So there is a whole class of people who are used to such benefits. The Aam Aadmi Party (AAP) had campaigned promising a corruption free Delhi. But the same class of people who built the illegal colonies wants them to be legalized. On one hand, the same class of people are responding and voting for AAP’s call for a corruption- free Delhi and on the other hand, they are demanding that their illegal colonies be legalized. You will find many such contradictions in Delhi.

The unfortunate Nirbhaya rape incident made the youth restless and thus most of them joined AAP. The upper middle class that normally abstains from voting has also voted this time. But the poor and lower class proved to be a bigger vote bank for AAP. They believed the Broom (AAP’s symbol) needs to be given a chance.

What was Arvind Kejriwal telling these poor and middle class people? Their campaign was about bringing down the prices of onions, vegetables and electricity rates once they come to power. He promised that he would bring onion prices to half if voted to power. This is easier said than done. States cannot control these prices as they depend on demand and supply which largely depend on situations such as drought, availability of water etc. Is the farmer growing onions and vegetables facing a drought, does he have water? In such conditions, when the produce is lower, there is bound to be an impact on the rates too. But, this fact is being ignored on purpose. Even though Delhi gets the most investments, its people still want cheaper onions. Have they thought about the farmer from Nashik or elsewhere who needs to spend on water tankers to grow onions while facing water shortages? Such expenses will definitely result in a hike in onion prices.

When prices of onions and other agricultural produce fall, the same farmer suffers, but Delhi citizens still want cheap onions. Though the AAP has benefited from such campaigning, today we have a situation when no one party can form the government in Delhi. With the BJP’s decision of staying away from power, the next 4-5 months will have the governor’s rule in Delhi. AAP should have got another 5-6 seats and come into power. They probably will, when elections are held again after 4-5 months. Once in power, I would like to see them bringing down prices of onions, vegetables and electricity. Only then will the public know the truth about their campaign because the states really has no control over these prices. The fluctuation in prices depends on the supply of goods.

The important factor that influenced these elections is the new voter in these states. The youth has clearly shown its anger in these elections and we need to find why they are angry. We also need to think about the class of people who are trying to influence and change public opinion through their impractical ideas. If a leader can be confident and decisive about his people- oriented policies, then he will not have to contend with such new power centres. But, for sure, people want result-oriented leaders.