The Noida Police on Monday had arrested three Paytm employees-- Dhawan, her husband Rupak Jain and Devendra Kumar, an employee at the company's administration department for allegedly trying to blackmail the e-wallet giant's founder and extort Rs 20 crore. 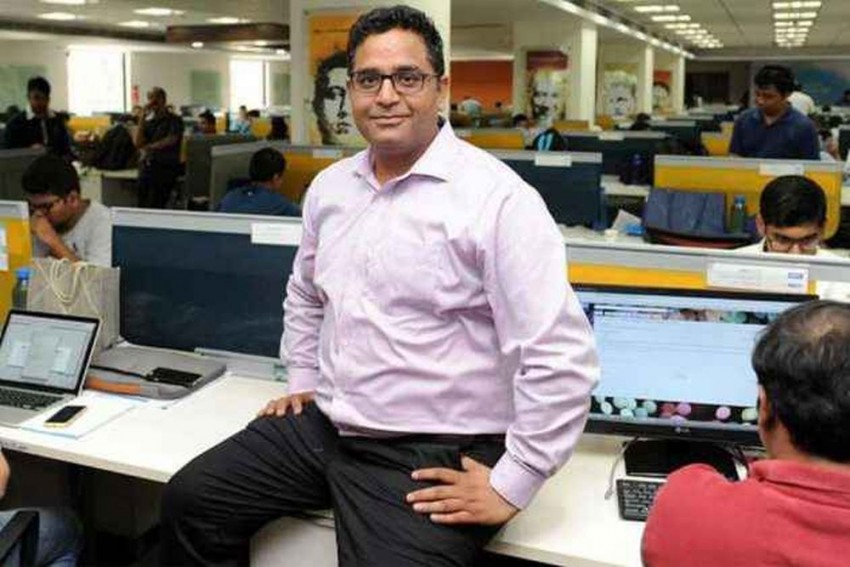 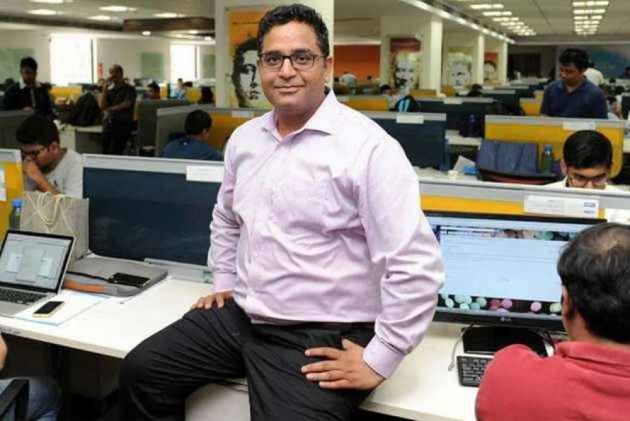 Even as the initial investigation into the Paytm extortion case has revealed that company’s vice president Sonia Dhawan allegedly blackmailed firm’s founder and CEO Vijay Shekhar Sharma after her request for Rs 4 crore to buy a home was ignored, Sharma believes that the entire case may be a bigger game.
Breaking his silence on the episode, the Paytm founder has said that truth will come out soon.
As per a report in The Wire, Sharma said: “I’m stunned and want to figure out the truth. I have always believed her (Sonia Dhawan, his secretary and one of the accused). It is possible that she has been used as a conduit. Cops will unearth the truth.”
Sharma hopes that Dhawan will help police in this case. “We are on her side. But we have to help the investigation. When I spoke to her last, I asked her to help me,” he added.
Meanwhile, the family members of Dhawan, who was arrested along with her husband, claimed that she was a hard-working employee, and refuted all the allegations. They suspect professional rivalry behind the move.
“After Sharma, my daughter was the face of Paytm. Be it the launch of a new firm or scheme or receiving awards on behalf of Paytm, she was the chosen one and deserved every bit of it,”  Dhawan’s mother Rama told Hindustan Times.
Dhawan’s sister Rupali said: “For the past few weeks, she would tell me how a colleague was conspiring to delay her promotion. She would have heated exchanges with him.”
"Dhawan had also mentioned that she was resisting pressure to sell her stakes in the firm,” she added.
Prashant Tripathi, advocate for Dhawan supported Rupali's claims of rivalry in the company. “There could be people around in the company or some (Sharma) family members who would not be happy about Dhawan’s promotion,” said Tripathi as quoted by Economics Times.
The Noida Police on Monday had arrested three Paytm employees-- Dhawan, her husband Rupak Jain and Devendra Kumar, an employee at the company's administration department for allegedly trying to blackmail the e-wallet giant's founder and extort Rs 20 crore.
According to police, one of the employees who has been arrested happened to be Sharma's secretary and is believed to be the mastermind behind the act. The accused also threatened Sharma to leak stolen personal data and confidential information if the amount was not paid on time.
On the complaint made by Paytm Vice President Ajay Shekhar Sharma, who is the brother of the founder, a case was registered under the relevant sections of the Indian Penal Code and Information and Technology Act against the four.
Dhawan had been the personal secretary to the CEO for about 10 years and had access to all the files containing the financial data, the First Information Report (FIR) mentioned.
For in-depth, objective and more importantly balanced journalism, Click here to subscribe to Outlook Magazine