The meeting is scheduled to take place on Thursday. 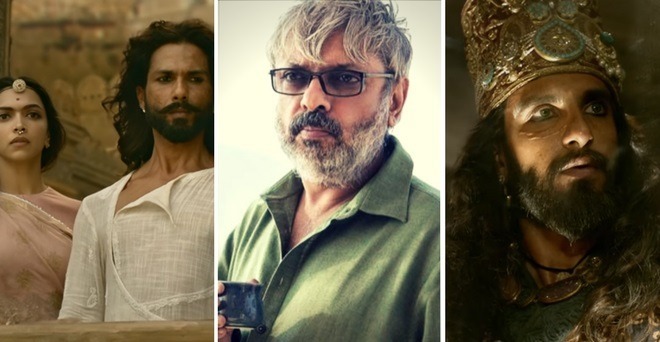 The parliamentary committee on IT has invited Padmavati director Sanjay Leela Bhansali to hear his views on the controversy over the film, panel chairman Anurag Thakur said today.

The panel has also called officials of the Information and Broadcasting ministry and Censor Board to discuss the film, which has been embroiled in a controversy over allegations that it distorts history.

"The panel has invited Bhansali to know his views on the controversy," Thakur told PTI.

The meeting is scheduled to take place on Thursday.

However, top officials said Bhansali is "shying away" from making an appearance and is yet to confirm.