Pakistan's First Sikh Cop Sacked For Being Absent From Work

Singh alleged that the traffic police SP had taken action against him on the request of the ETPB. 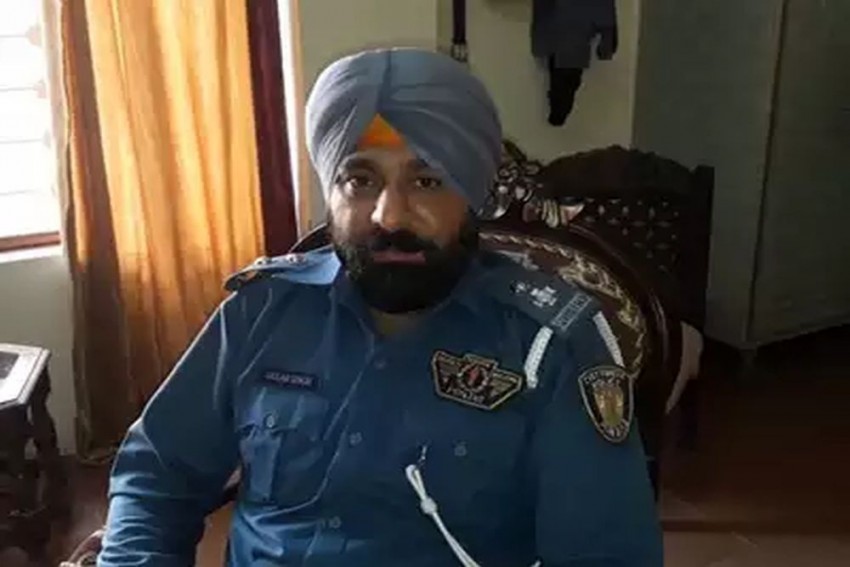 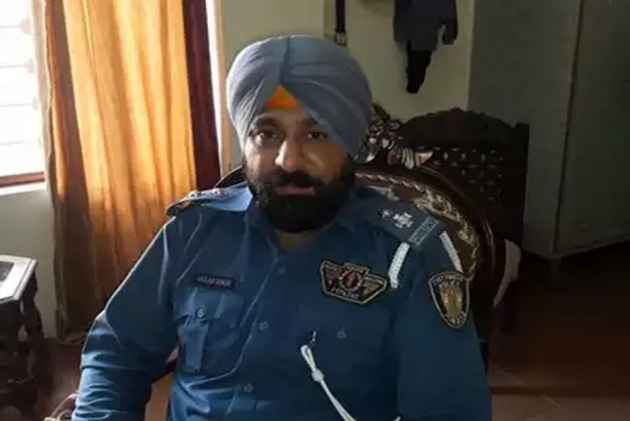 Pakistan's first Sikh police officer has been sacked from service for being absent from office for over three months, a traffic police spokesperson said on Saturday.

Gulab Singh, 35, has been dismissed from work for staying absent from office for over three months, traffic police spokesperson Ali Nawaz told PTI.

"Superintendent Police Traffic Asif Sadiq after an inquiry against Gulab Singh for staying absent from office over three months has dismissed him from service. He could not defend himself before an inquiry committee," Nawaz said.

He said Singh can file an appeal in the office of the deputy inspector general traffic police against his dismissal.

Last month, Singh had claimed that he was forcibly evicted by the Evacuee Trust Property Board (ETPB), the parent body of Sikh Gurudwara Prabandhak Committee (PSGPC) from his house in a village near Lahore along with his children and wife.

Talking to PTI, Singh alleged that the traffic police SP had taken action against him on the request of the ETPB.

"The board had approached the traffic police and asked SP Sadiq to pressure me to withdraw a case against the board officials for illegally evicting me and my family members from our house at Gurdwara Janaesthan Bebey Nankay, Dera Chahal Lahore," he said.

He said he had an accident and presented a medical certificate along with his leave application to the department.

"Since the department had no other legal point to initiate action it chose to proceed against me on the leave issue," he said, adding he was confident that the DIG traffic would listen to him and restore him during the course of appeal.

Singh said he would not withdraw his case in the court against his and his family members' illegal eviction by the ETPB.

"Even the Supreme Court has taken notice of our illegal eviction and the board is worried about that," he said.

The Lahore's Sessions Court had also issued a contempt of court notice to the ETPB that looks after the holy places of minorities in Pakistan and police Inspector Imtiaz Ahmd for evicting Gulab Singh and his family members from their house.

The next date of hearing is August 7.

Singh said despite the case was pending in the session court the officials of the ETPB and police raided his house on July 10 and forcibly evicted his family, declaring that it is its (ETPB) property. He alleged the board officials and the inspector tortured him and broke his arm.

Singh says he has been living at his residence since 1996.

"The ETBP is now justifying its action on the basis that this land is part of the gurdwara's Langar Hall. My grandfather had been living here since 1947 and the board had no right to seal my house despite the case pending in the court of law," he said and added that the ETPB took the help of a notorious police official to get the house vacated as it had no order of the court or magistrate in this respect.

Singh is the only Sikh warden in the Punjab Traffic Police who joined the service in 2006.

ETPB spokesperson Amir Hashmi denied any torture of Singh or his family members or forcibly evicting his family.

"The board officials sealed Gulab Singh’s residence after issuing at least three notices to him. This place is a Langar Hall of Gurdwara Bebey Nankey and Singh had illegally occupied it," he said.