On Sunday, he opened fire in Toronto's vibrant Greektown neighbourhood, killing a 10-year-old girl and an 18-year-old woman. Thirteen people were also injured in the shooting, some with potentially life-altering injuries. 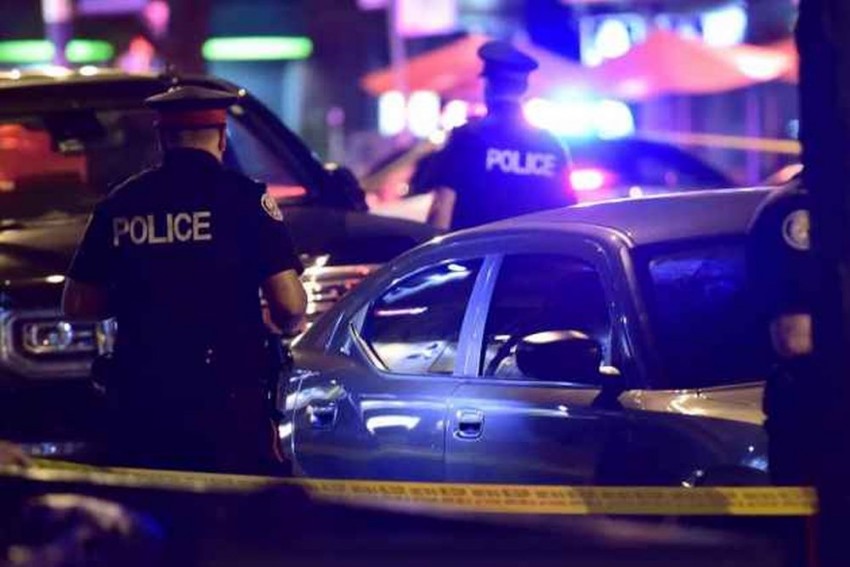 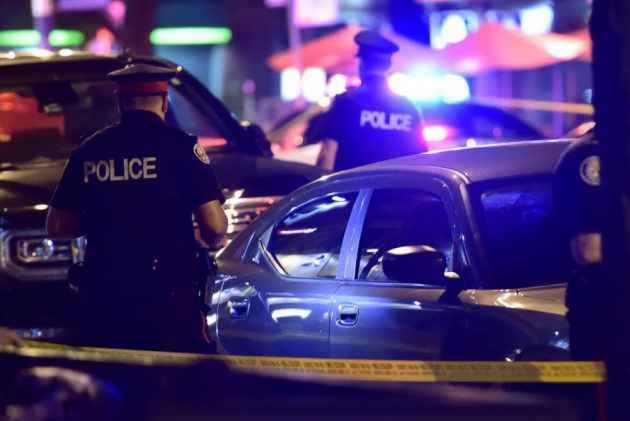 A Pakistani-origin man has been identified by the Canadian police as the gunman who killed two persons and injured 13 others in a deadly mass shooting in the country's largest city Toronto.

The Ontario Special Investigations Unit said it was releasing his name due "to the exceptional circumstances of this tragic incident".

A resident of Toronto, Hussain worked in a grocery store.

On Sunday, he opened fire in Toronto's vibrant Greektown neighbourhood, killing a 10-year-old girl and an 18-year-old woman. Thirteen people were also injured in the shooting, some with potentially life-altering injuries.

Later, Hussain died after a brief exchange of gunfire with the police on Danforth Avenue. It was not immediately clear whether he shot himself dead or was killed by the police.

The motive behind the shooting, rare in Toronto, was also not immediately knwon.

Canadian Prime Minister Justin Trudeau took to twitter to express his condolences to the affected families.

"My thoughts are with everyone affected by the terrible tragedy on the Danforth last night in Toronto, and may the injured make a full recovery. The people of Toronto are strong, resilient and brave - and we'll be there to support you through this difficult time," Trudeau said.

Hussain was not on any federal watchlists associated with the national security, Public Safety Minister Ralph Goodale said.

His family, originally from Pakistan, said in a statement that their son was in the grips of untreatable and severe mental illness for "his entire life". Neither professionals, nor medication nor therapy could help him, they said.

They said that Hussain struggled with psychosis and depression and that they were devastated by his violent actions.

The federal public safety minister's office said that the police will continue to lead the investigation into Hussain's background.

"There is no national security nexus at this time," communications officer Hilary Peirce said.

Eight years ago, Hussain had disclosed to his friend Aamir Sukhera that he was suffering from psychosis and was getting professional help, the report said.

Meanwhile, there have been renewed calls for tougher restrictions on firearms after the shooting.

Goodale said that the government is prepared to consider tightening handgun laws.