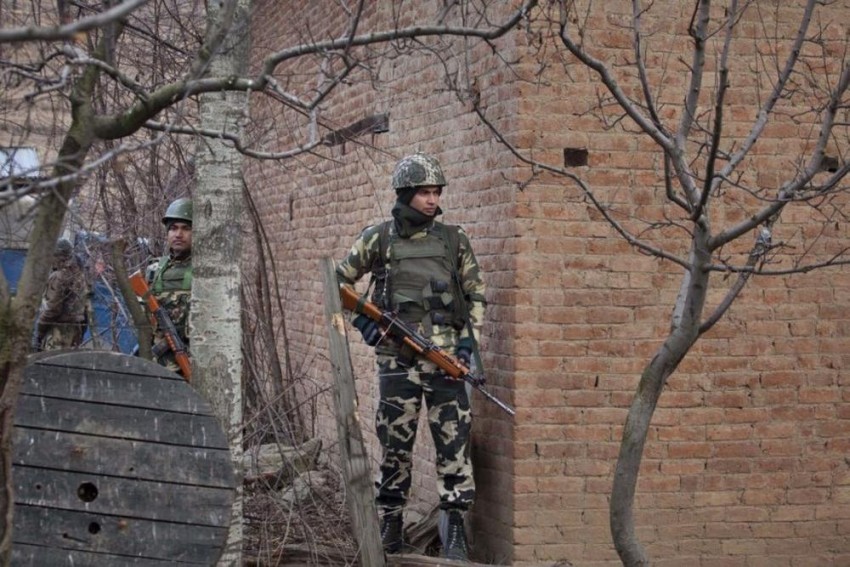 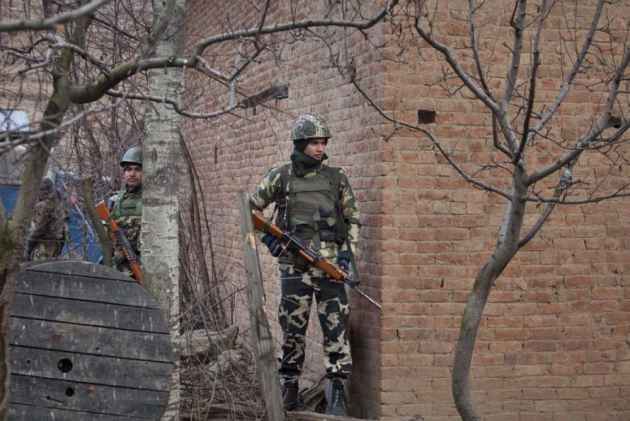 Pakistani troops violated ceasefire for the sixth time in six days forcing the BSF to fire back.

"At about 2100 hours Pak Rangers started unprovoked firing in the Arnia Sector and later also fired mortar shells. The Indian forces effectively and strongly retaliated and suppressed the enemy fire in few minutes along the IB in Arnia sector," the officer said.

There were no casualties among BSF personnel or civilians, he added.

Yesterday, a woman was killed and five other civilians were injured when Pakistan troops heavily shelled Border Outposts (BoP) and villages through the intervening night of September 16 and September 17.

On September 16, Pakistani troops opened fire with small and heavy weapons at BoPs and border hamlets of Arnia Sector.