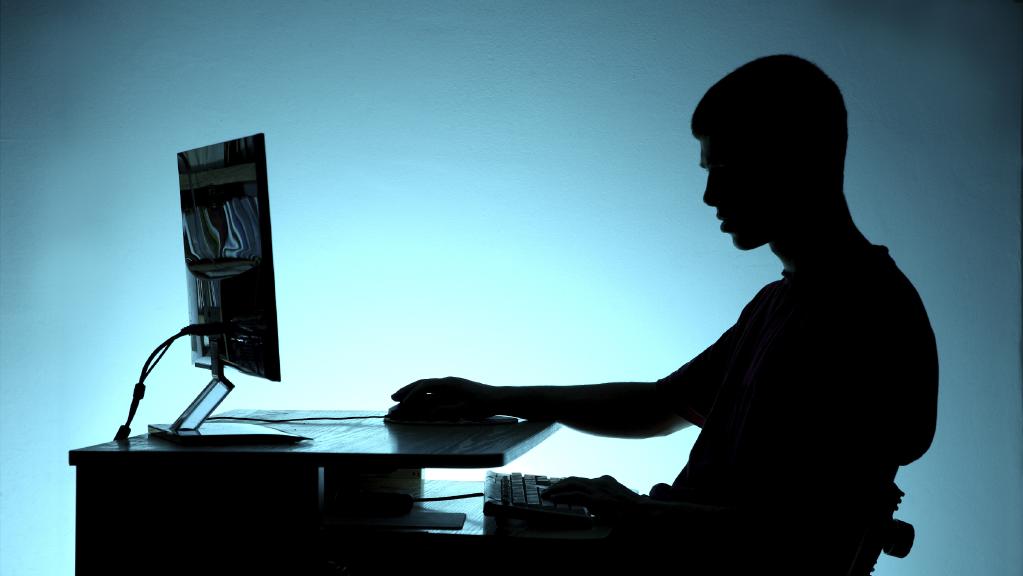 As the police and security agencies arrested three militants during an encounter at Kund area of South Kashmir, Kashmir Police Chief on Thursday said local militants should join the mainstream as they would be rehabilitated.

"On November 14 an encounter took place after a specific information at Kund. In the ecounter, one army man and one militant were killed. In spite of the fact, one of the army men was killed, the forces arrested three militants," Kashmir Police Chief Muneer Ahmad Khan said.

The police chief said the militants who were arrested are Bilal Sheikh, Shams-ul-Wiqar and Atta Mohammad. He said Atta was wounded but he was saved and he was rescued.

"He has survived and he is out of danger. Our commitment to local militants is that they are welcome to join the mainstream and if during encounter they decide to give up, they will be given a chance," Khan said. Two militants were produced before the media as the operation was still continuing in the area.

"We are expecting two more militants there. There is complete coordination between the all three forces, the police, Army and the CRPF", he added. Khan said police desires that the local militants including the footballer Majid Khan, who recently joined the militants should join back his family. "Our effort is that he should join the family and we would provide all kind of help. Others who have joined the militancy should return to their families."

"The government was very keen to have comprehensive new surrender policy."

The police chief said that they were working on the policy for rehabilitation of the militants, who want to join back their families. The recommendations would later send it to the government for approval.

Khan said the recruitment to militancy was higher in south Kashmir as there are more local militants. However, the police chief hoped that the arrests of the three militants would likely have an impact on the militancy. He said when the relatives of the militants would see the arrested boys they would realise that security agencies were genuine in saving lives.