He alleged that he was forced to submit fabricated votes in favour of a candidate of religious coalition Mutthaida Majlis Amal (MMA). 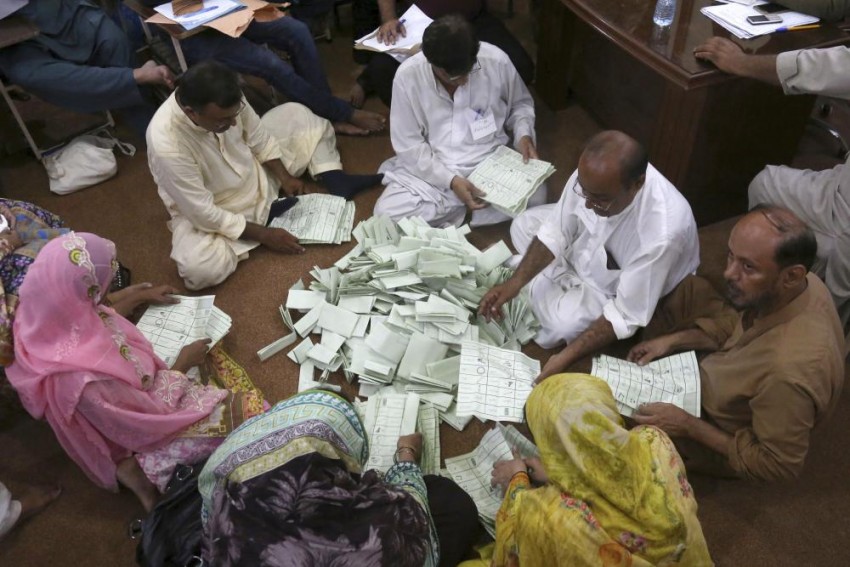 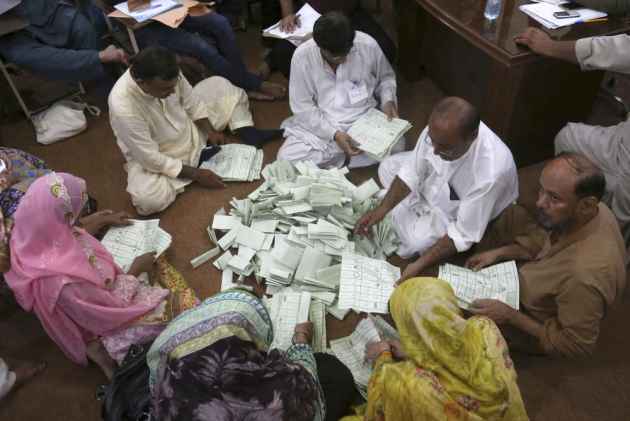 A presiding officer of a polling station in Pakistan's Balochistan province has claimed he was abducted by security forces and forced to submit fabricated votes in favour of a candidate of religious coalition Mutthaida Majlis Amal (MMA).

The Election Commission of Pakistan (ECP) has uploaded a letter on its website in which the presiding officer of polling station number 45 in Washuk district has made the claim.

In his letter, verified and stamped by the returning officer of the constituency PB-41 in Balochistan Assembly, the poll official has claimed that he was "abducted by security forces which later forced him to submit the form 45 with the fabricated number of votes written on it" to favour an MMA candidate.

The matter had come up for hearing yesterday by the ECP in Quetta where a returning officer (RO) from the province told the ECP that two presiding officers were allegedly abducted by masked men on the election day, which led to their polling stations' results not being included in the final count of the constituency PB-41.

The ECP took up the issue after losing candidate, Baluchistan Awami Party's Mir Mujeebur Rehman Mohammad Hasani, drew its attention to the fact that the results of the polling stations 44 and 45 were missing from the final result of Baluchistan Assembly constituency PB-41.

The RO quoted the two presiding officers as claiming that they did not compile the results of their constituencies themselves and that "they were forced to submit the results compiled by their abductors."

When the ECP asked as to who had abducted them, Kamran Murtaza, the counsel of PB-41 seat winner belonging to MMA, quoted the presiding officers as saying that they were "abducted by security forces".