"Despite restricted liberty of action for response to Indian fire due to presence of our Kashmiri brethren on both sides of LOC, Indian fire is always effectively responded focusing on Indian posts," said Pakistan Army 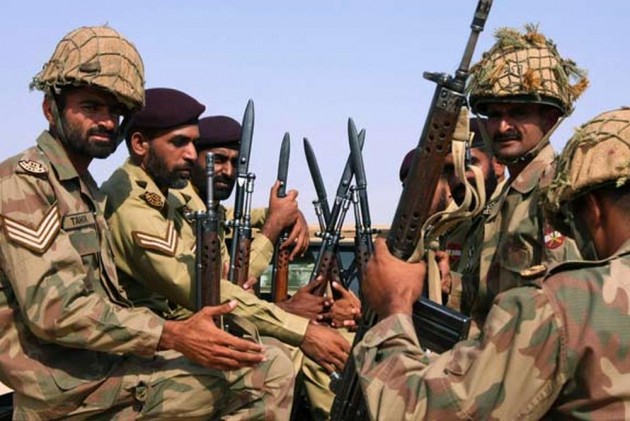 Pakistan Army on Monday claimed that Indian fire is always "effectively responded" despite restricted liberty of action due to the presence of "our Kashmiri brethren" on both sides of the Line of Control (LoC).

Army spokesman Major General Asif Ghafoor made the comments while talking to a group of journalists from Pakistan-occupied Kashmir and Hazara Division of Khyber-Pakhtunkhwa.

Ghafoor apprised them about the situation along the LoC and said that army operated in a restricted environment due to the presence of "our Kashmiri brethren" on the other side of the LoC, the Inter Services Public Relations, the media wing of the military, said in a statement.

"Despite restricted liberty of action for response to Indian fire due to presence of our Kashmiri brethren on both sides of LOC, Indian fire is always effectively responded focusing on Indian posts," he said.

He went on to say that Pakistan looks for peace yet any misadventure shall be responded befittingly.