Suu Kyi had graduated from St Hugh's College in 1967 and the portrait had hung prominently at the college entrance since 1999. 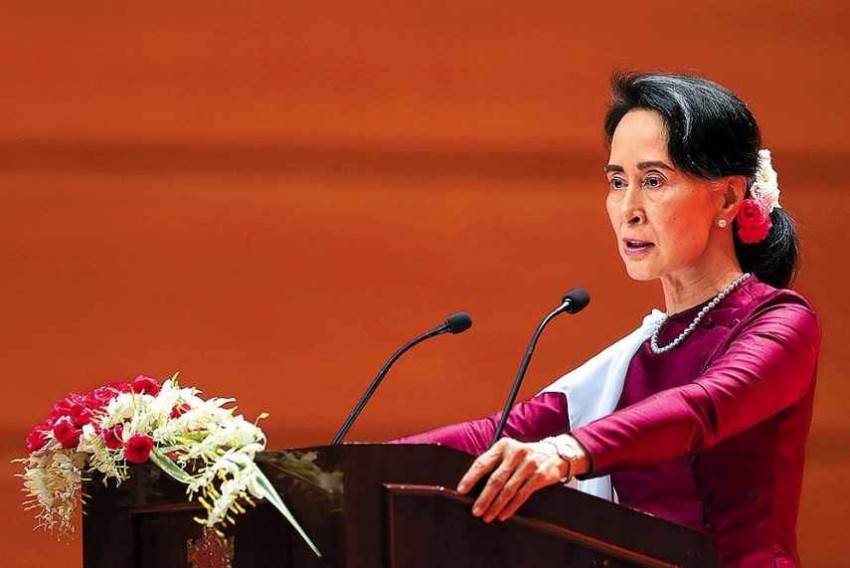 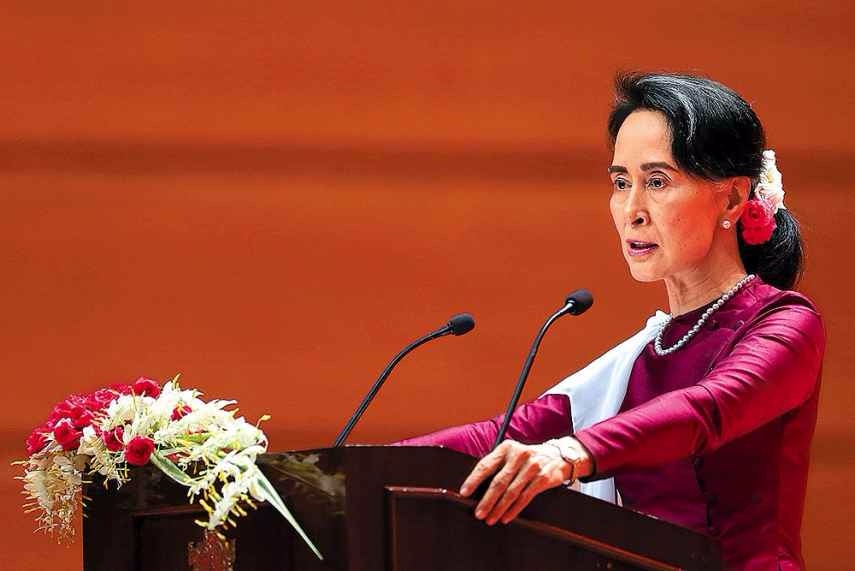 An Oxford University college where Aung San Suu Kyi studied as an undergraduate has removed her portrait from its main entrance amid mounting criticism of the Myanmar leader over the plight of Rohingya Muslims.

Suu Kyi had graduated from St Hugh's College in 1967 and the portrait had hung prominently at the college entrance since 1999.

It was painted by artist Chen Yanning in 1997 and belonged to Suu Kyi's husband, Oxford professor Michael Aris, and was given to the college following his death.

"The college received the gift of a new painting earlier this month which will be exhibited for a period. The painting of Aung San Suu Kyi has meanwhile been moved to storage," the college said in a statement.

While the exact reasons for the portrait's removal, which comes just days before the start of the academic year and the arrival of new students, remain unclear, there is a general view that the allegations of ethnic cleansing as a result of Myanmar's Rohingya Muslims fleeing their homes to Bangladesh is likely to be behind the move.

But the decision was branded as "cowardly" by the Burma Campaign UK group, which has called for the college to go further.

"This seems a rather cowardly action by St Hugh's. If they have taken down the portrait because of Aung San Suu Kyi defending the Burmese military as they commit ethnic cleansing against the Rohingya they should say so and write to her urging her to respect human rights," Mark Farmaner, the campaign's director, told the Guardian newspaper.

Suu Kyi was also awarded an honorary degree by St Hugh's College in June 2012, which the university said it was not considering withdrawing.

The Myanmar leader won a Nobel Prize following years as a political prisoner and has been Myanmar's de facto political leader since winning elections in 2015.

St Hugh's student newsletter, 'The Swan' said the decision to remove the portrait was taken by the college's governing body.

The college's other notable alumni include UK Prime Minister Theresa May who has also called on Suu Kyi to "make it very clear that the military action (against Rohingyas) should stop".

Suu Kyi read philosophy, politics and economics at Oxford between 1964 and 1967.

Councillors in the city of Oxford have said they would reconsider the 'Freedom of the City' honour bestowed on Suu Kyi in 1997.