Oxford Finds It 'No Longer Appropriate' To Celebrate Suu Kyi, Strips Her Of Award 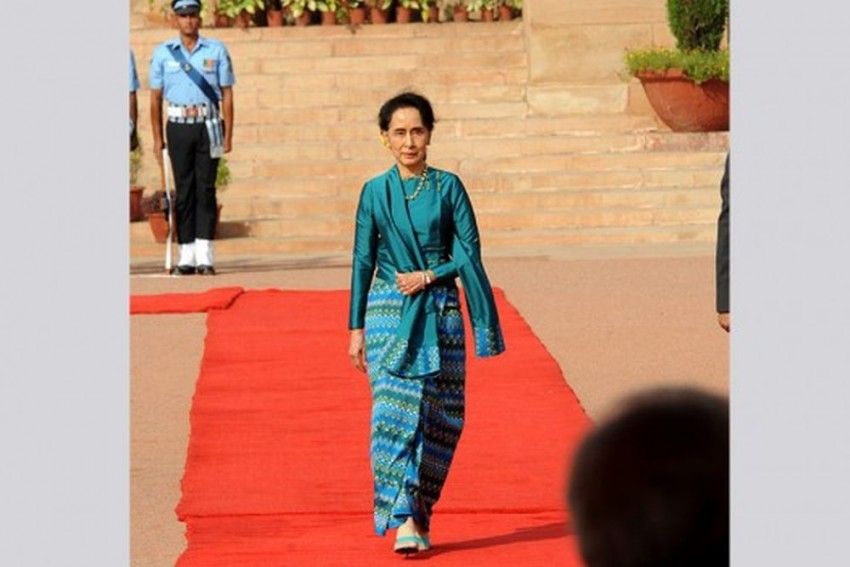 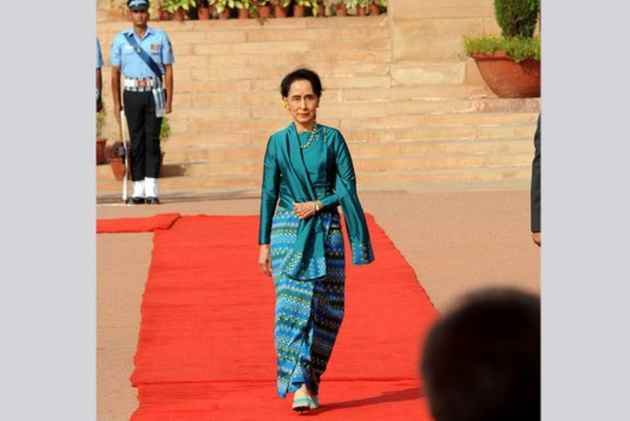 Myanmar's State Councillor Aung San Suu Kyi is to be stripped of her Freedom of Oxford award amid criticism of her handling the Rohingya crisis.

The Oxford City Council has voted unanimously to support a motion that said it was "no longer appropriate" to celebrate Suu Kyi, who has come under fierce criticism for inaction in the face of reported atrocities against Rohingya Muslims in Rakhine state, the Independent reports.

Suu Kyi had held her 67th birthday party at the college where she studied politics, philosophy and economics between 1964 and 1967 and was celebrated with an honorary doctorate from Oxford University in 2012.

Delivering State of the Union address in Naypyitaw, Suu Kyi broke her silence on the Rohingya crisis in the country and said that the government does not fear scrutiny by the international community, even as more than 4,00,000 Rohingya Muslims have fled from the northern Rakhine State.

Nearly half a million Rohingyas have fled to Bangladesh due to violence in the Rakhine state that has claimed lives of at least more than 100 people and displaced several others.

Bangladesh is currently sheltering 5,07,000 Rohingya refugees in the country.

The Myanmar troops launched a crackdown in the Rakhine state in response to attacks on three border posts last year that killed nine police officers, since then many Rohingya Muslims have tried to move into Bangladesh illegally.

The Rohingyas are not recognised by Myanmar as its citizens and are called Bengali by them. (ANI)