Over 37% Of Schools In The Country Don't Have Electricity, Says Govt 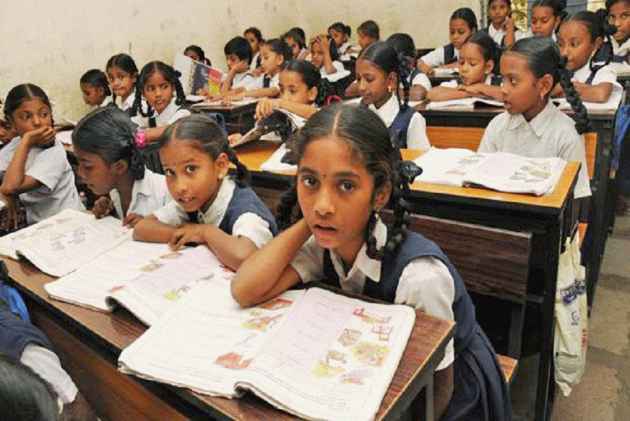 The Centre on Thursday told the Rajya Sabha that over 37 % of schools in the country didn't have electricity connection till March 2017.

Only 62.81 per cent schools in the country have electricity connections, the Rajya Sabha was informed.

Jharkhand is at the bottom of the list with only 19 per cent schools with access to electricity, Minister of State for Human Resource Development (HRD) Upendra Kushwaha said in response to a written question.

The national capital along with Chandigarh, Dadar and Nagar Haveli, Daman and Diu, Lakshadweep and Puducherry top the list with 100 per cent schools with electricity connection.

The Minister quoted the data collected through the Unified District Information System for Education (UDISE).