Justice C R Dash of the HC, who is monitoring the police investigations of all the criminal cases arising out of the police-lawyer standoff, proposed a compromise formula to end the two-and-half-month row. 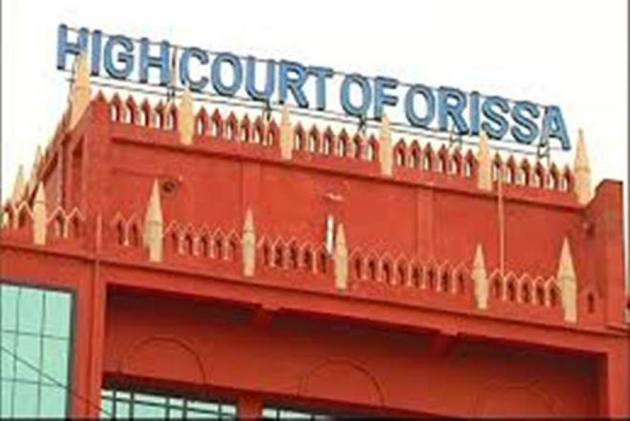 The Orissa High Court on Monday revoked the state government's decision to reinstate three policemen who were suspended for allegedly assaulting an advocate.

The policemen were suspended for misconduct after they had allegedly thrashed an advocate at a busy marketplace here on August 28.

While the standoff between the police and the agitating advocates continued with the matter being pending before the court, the state government had on November 3 reinstated the suspended policemen.

In our considered opinion, during pendency of this case the state government ought not to have done that without the permission of the court, said an order passed by a division bench headed by Chief Justice K S Jhaveri.

In a related development, Justice C R Dash of the HC, who is monitoring the police investigations of all the criminal cases arising out of the police-lawyer standoff, proposed a compromise formula to end the two-and-half-month row.

The proposal, it seemed, was acceptable to the lawyers who have been on strike since August 29.

Although, the details were not yet known, sources said Dash had suggested summoning the concerned policemen and the advocate to the court to settle the dispute.

Meanwhile, the striking lawyers at a general body meeting of the High Court Bar Association decided to continue their stir till Wednesday-- the day Justice Dash's formula is likely to be implemented.