Rejecting charges of corruption in the Rafale deal, the defence minister said the people of the country have put a closure on this "non-issue" as they have trust in Prime Minister Narendra Modi 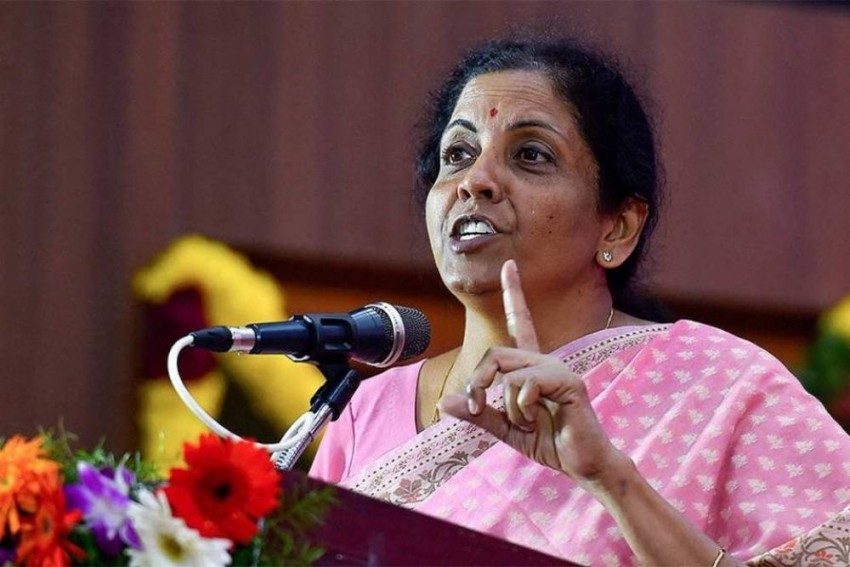 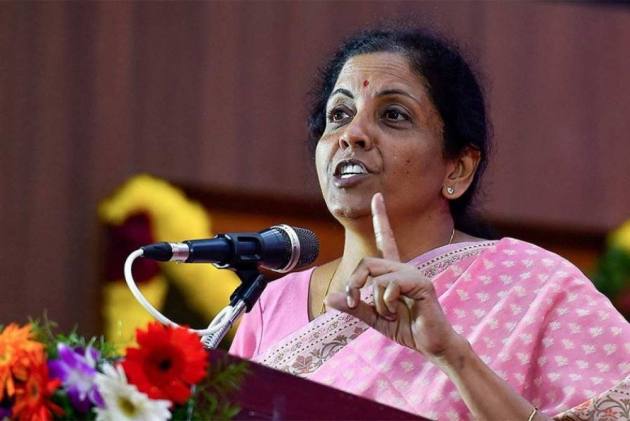 Ruling out any engagement with the Opposition on issues relating to multi-billion dollar Rafale fighter jet deal, Defence Minister Nirmala Sitharaman said that the Opposition does not deserve to be involved after throwing muck on a sensitive issue concerning the defence preparedness of the country.

Rejecting charges of corruption in the Rafale deal, the defence minister said the people of the country have put a closure on this "non-issue" as they have trust in Prime Minister Narendra Modi

Sitharaman said the government decided to go for procuring only two squadrons of Rafale jets as an emergency measure in the wake of China and Pakistan significantly ramping up their air power by inducting stealth fighters.

"Is there any point of calling them and explaining? They are misleading the country with something which was not even agreed to during the UPA government. You are throwing an allegation saying there is a fraud. You did not care for operational preparedness of the air force," she told PTI in an interview.

The defence minister was asked whether the government will engage with opposition parties the way the then Prime Minister Manmohan Singh in 2005 had taken the Opposition into confidence and addressed their apprehensions to pave way for finalising the nuclear deal with the US.

"It (Rafale deal) is an inter-governmental agreement. You (Opposition) have asked us questions and I have given answers to them in Parliament. Then what am I calling them for? What am I going to tell them when I call them?" she said.

The defence minister also asserted that the Rafale deal cannot be equated with the Bofors issue at all as was being attempted by the Opposition, as she has rid the defence ministry from middlemen entirely.

Led by Congress, opposition parties have been attacking the Modi government alleging it is procuring 36 Rafale jets from France at an exorbitantly high cost.

Congress has said the UPA finalised a price of Rs 526 crore per fighter while negotiating a deal to buy 126 Rafale jets, but the current government is buying each aircraft at Rs 1,670 crore when the weapons and avionics onboard the jets will be of same configuration.

Sitharaman said the weapon systems, avionics and other key add-ons to the Rafale aircraft will be "much superior" in comparison to what was negotiated by the UPA.

In 2016, the Modi government signed a government-to-government deal with France for purchase of 36 Rafale jets at an estimated cost of Rs 58,000 crore.

Asked whether the controversy surrounding Rafale will hit flow of foreign funds into the defence sector, she said it will not have any impact as it is very clear that allegations are baseless.

Sitharaman also rejected the Opposition charge that the government was trying to benefit Reliance Defence Ltd from the deal under the offset requirement, saying the government has no role in selecting an offset partner of Dassault Aviation, the maker of Rafale.

Under India's offset policy, foreign defence entities are mandated to spend at least 30 per cent of the total contract value in India through procurement of components or setting up of research and development facilities.

Sitharaman said, officially, she does not know which company Dassault Aviation is partnering with to execute the offset obligations.

"I have not got to know who is Dassault's offset partner.. It is a commercial decision. There are laid down procedure to check the process of fulfilment of offset obligations. Neither I can accept, nor I can suggest, nor I can reject anybody from going with anybody," she said.

On October 27, last year, Dassault Aviation and Reliance Defence laid the foundation for manufacturing facility near Nagpur to manufacture aerospace components and fulfil offset obligation connected to the Rafale deal.

The Opposition has been asking how RDL, with no experience in aerospace sector, can be chosen as an offset partner while the government has been maintaining that it was officially ignorant of the fact that Dassault has joined hands with RDL to execute offset obligations.