'I did not exit the exit poll debate – I was present for the full duration of the ‘show’ but yes, I did not wish to discuss such frivolous things in the midst of all-round tragedies where a country is mourning', says Pawan Khera. 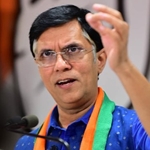 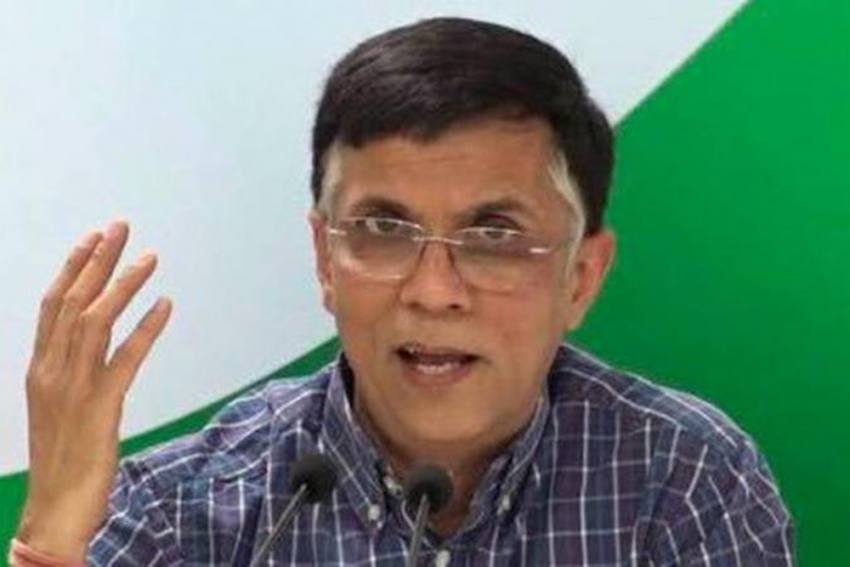 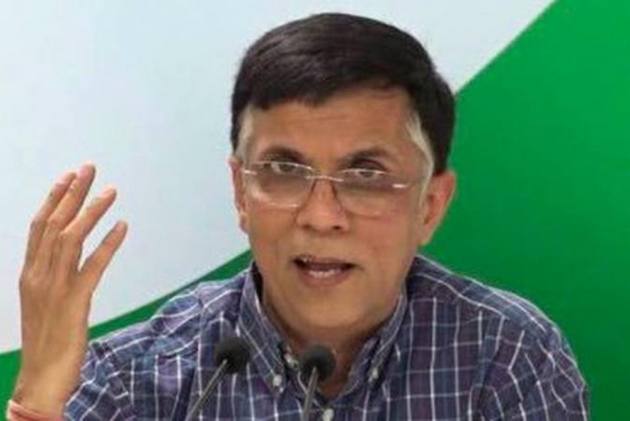 As any other spokesperson for a political party, I too know, only too well, that I am duty-bound to appear on television debates when a news channel seeks my participation in a discussion on political matters. So, why then, on the evening of April 29, did I agree to participate in a debate on the exit poll predictions for the just-concluded assembly elections only to decline responding to questions by the national Hindi news channel’s anchor and comments made by the other panelists?

It was certainly not the first time that I was participating in a debate on exit polls that predict defeat for my party. To those who believe that I refused to debate the predictions because they didn’t favour my party, I owe no explanation. Right from the time I received the invite for the debate, I knew what my stand would be. There’s a tragedy of unprecedented proportions unfolding before our eyes and to ignore, even for those 45 minutes of the debate, the pain and suffering it has caused to countless Indians is the biggest disservice we in public life can do. And so, to put the record straight, I did not exit the exit poll debate – I was present for the full duration of the ‘show’ but yes, I did not wish to discuss such frivolous things in the midst of all-round tragedies where a country is mourning, because I felt, and still do, that we need to spend all our time and energy on finding solutions to the Covid crisis that India is facing, in large measure due to the utter mismanagement by Prime Minister Narendra Modi and his government.

Yes, I choked up. The smiling faces, the language and the sense of jubilation that some of the panelists displayed while the country suffered and mourned made me feel that as a political class we were only failing the country by talking about predicted victories and defeats. The least we can do today as politicians and also those in the media is to discuss the plight of the country and find a way out of the crisis. It upsets me deeply that some of us pretended that the tragedy was just some switch to turn on or off; suddenly it felt as if the mayhem in our homes, in the hospitals, at crematoriums or on the streets had just ended because exit polls predicted a victory for some political party.

We have to realize that the people running from pillar to post in search of hospital beds, oxygen cylinders, Remdesivir or even a crematorium that will accept the body of their kin for last rites, expect their politicians appearing on the TV screens to talk about this present and escalating misery. What will we, or any other party, do even if we win, if ultimately our people have lost? The least my fellow politicians could do in that TV debate was to display a sense of sobriety instead of smiling and celebrating mere predictions. Have we, as a political class, become so self-absorbed with our celebrations that we have become deaf and blind to the cries for help, blind to the suffering and mourning, that have now become a daily chore for India for over a fortnight?

Even if I had not got emotional, even if the exit polls predicted a sweep for the Congress party, even if the forecast was for a rout of our political rivals, I would have still refused to get drawn into a slanging match over what may or may not hold true on May 2. I simply could not bring myself to talk about an issue that some in the media or those among our political rivals wanted me to talk about because as a politician my first and last duty is to talk about issues that the people of this country want us to talk about and that issue, right now, is the pandemic and the heavy cost it is extracting.

The crisis we are all in today is too big to ignore and exit polls, or dare I say, even the actual results due on May 2 are too inconsequential. I am absolutely certain that if we are to defeat the pandemic, we must get our priorities right. What is more important today – is its exit polls, assembly polls or is it saving lives? I can only appeal to my friends in the media and other political parties, particularly the BJP, please, for God’s sake, do not seek to divert the narrative away from Covid only because it would help one man save his image. The premature celebration and applause that our Prime Minister is addicted to, and which has undoubtedly blinded him to the real problem we are now facing,largely because of the centralized system that he has created, must be avoided at all cost. For all of us who are supposedly the custodians of democracy – the media and us in the Opposition included, the time to pull up our socks and speak only on issues that the country wants to and needs to hear was yesterday – but today’s isn’t too late. Let’s talk about real issues.

(The author is national spokesperson for the Congress Party. Views expressed are personal.)