Union Budget 2021: Addresses All The Major Mobility Challenges Of India

The INR 2.2 lakh crore budget allocation by the finance minister for the health sector and for the wellbeing of the nation was much needed and is highly appreciative. 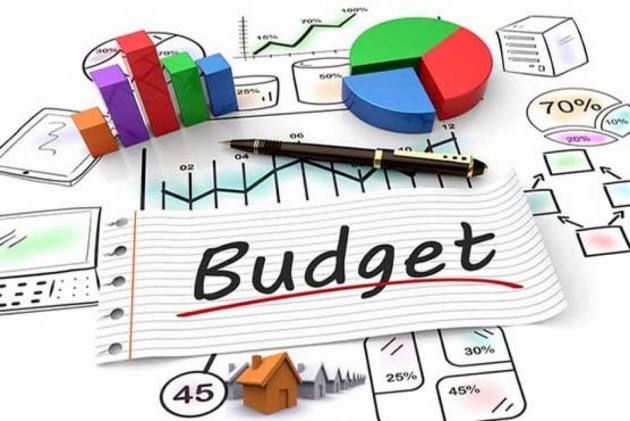 Though the budget for the financial year 2021-2022 did not bring any relief to the taxpayers yet much to their relief it didn’t burden them with any taxation or price rise. Given the backdrop of coronavirus pandemic making such budget was quite challenging and one must applause the finance minister for this.

If anything, this pandemic has taught this world is that each country should spend more on making their healthcare system more robust. The INR 2.2 lakh crore budget allocation by the finance minister for the health sector and for the wellbeing of the nation was much needed and is highly appreciative. Also, the announcement to make 7 mega textile hubs and five major fishing hubs will also generate a lot of employment which is the need of the hour in our country.

As far as transportation is concerned this budget has laid emphasis on most of the aspects of mobility. This budget talked about environment (scrapping policy), last mile connectivity (busses), logistic cost (freight corridor) and connecting major trunk routes (national highways). Let’s discuss in detail the various initiatives mentioned and what more should have been done or can be done in future:

Way Forward: The finance minister has announced major infrastructure fund allocation for building national highways particularly for eastern India which has been neglected since ages. Also, she has done major allocation of funds in building primary, secondary and tertiary centres, however, a good transportation policy needs to link these two.

The centre needs to ensure that those who stay in a remote rural location have proper access to these secondary and tertiary healthcare centres. The quality of National highways across India has improved considerably over the past decade however the state highways and the rural network of roads have still been neglected. Creating such healthcare infra without providing proper access to it serves no purpose and, on the contrary, creates more despair and disparity. Though one may argue that developing these infrastructures is a state subject yet the central government can roll out some schemes wherein they incentivise the state to develop this type of infrastructure. Such measures are much needed and if something along these lines would have been mentioned by the finance minister then this budget would have been even better.