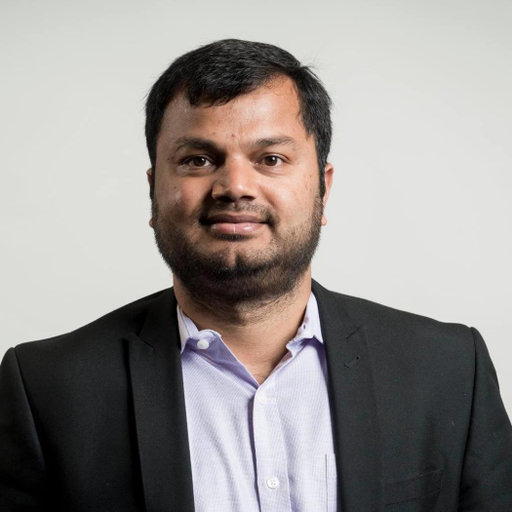 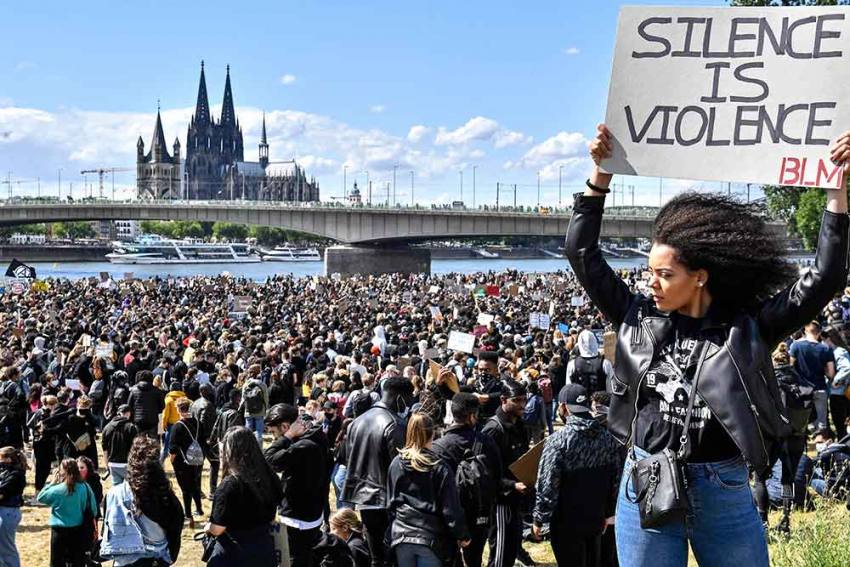 Thousands of people demonstrate in Cologne, Germany to protest against racism and the death of George Floyd by police officers in Minneapolis.
AP/PTI
Bhabani Shankar Nayak June 24, 2020 00:00 IST Time To Celebrate Idea Of Protest And Sketch Its Significance In History Of Human Progress 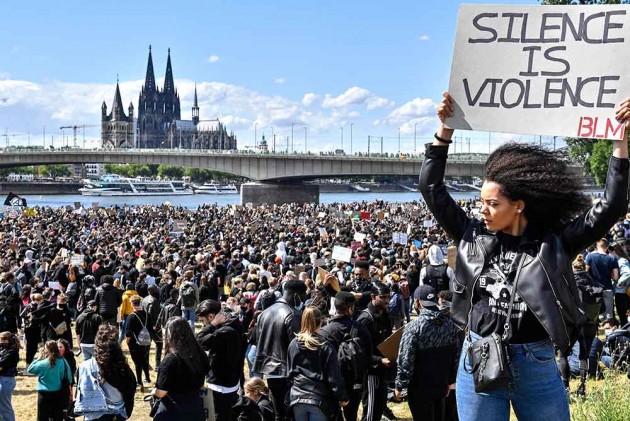 As social, economic, and political Darwinism dominates the intellectual debates and discourses to naturalise and normalise capitalist exploitation and inequalities, survival of the fittest is becoming the new normal. The best human qualities based on love, peace, sympathy, empathy, and co-existence are becoming the signs of human weakness in the rat race for success and survival.  In this process, human beings are becoming mechanised where life has become a project to achieve.  Human beings are becoming like orderly objects shaped by the market forces of capitalism, where success means achievements. The reversal of such a system is possible and important for the survival of all. The present and future of humanity depends on our abilities to protect the achievements and protest the ruinous capitalist path. History is the witness to achievements of protests against power by common people.

The time has come again to celebrate the idea of protest and sketch its significance in the history of human progress. Protests are individual or group expression of dissent both in its violent and non-violent forms. It expresses itself in the form of writings, poems, singing, rallies, demonstrations, resistance movements, and revolutionary struggles. The history of protest is as old as the history of human civilisation. It is the protests against social, economic, political, religious and cultural power structures, that shaped the idea of freedom and human progress towards 21st century. The ideas of human freedom from bondages of slavery, feudalism, colonialism and capitalism are products of protests. The ideals of democracy, liberty, equality and fraternity are the products of different struggles in history. French revolution, October revolution, anti-colonial struggles to women’s movement and environmental movements in Asia, Africa, The Americas, and Europe revealed that protest power is human progress. The organised and unorganised protests put pressures and pursues people to accept, accommodate and advance change. In this sense, protest is a powerful tradition of change that shapes our present and assures better future.

All these ideals of human progress are at the crossroads today. The uncertainties of today and questions of better future confronts everyone. The rise of authoritarian states and governments, right-wing politics, reactionary religious forces, conservative leaderships, environmental catastrophes and wars are integral to capitalism, which undermines human lives and progressive values. Capitalism as an economic, social, political and cultural system is based on deception. It is corrosive as well. Is there any alternative to this worldwide capitalist system? The liberal, conservative and capitalist intellectuals argue that ‘there is no alternative’ to capitalism. Such an argument derives its philosophical foundation from Darwinian philosophy. They argue that deception and survival of the fittest is not unique to capitalism. It is a part of the natural world and integral to human evolution. So, capitalism cannot be immune to deceptions, inequalities, exploitations, deaths and destitutions. Such normalisation of reactionary trends in economy and society are accelerated by religious and political forces to re-establish capitalist world order in a post pandemic world.

There are three trends of protest movements today. The first trend of protests demands to restore the past and celebrate all reactionary orders in the society based on patriarchy, feudalism, racism, superstitions and hierarchy. These protest movements today hide behind nationalism to achieve their goals. They use ethnic, cultural and religious idioms to popularise their reactionary goals. Even the progressive forces fall into these narrow populist and bigoted nationalist strands of protest movements.  The second trend is the liberal version of the protest movements that intends to reform, revise and restore the capitalist order with a human face or compassionate capitalism as they call it. The liberal version is a dichotomous myopia that helps in maintaining the hegemony of the old and powerful forces of capitalism. There is very little qualitative difference between the reactionary forces of the first trend and the liberal version of the second trend. The liberal outlook is irrelevant as capitalist system does not show any sign that the system can be reformed. The third trend of protest movements are universalist, progressive, democratic and egalitarian in its approach. It demands a complete radical change of society. The third tend of the protest movements have shaped historic transformations of society and continue to inspire human progress. But these movements are in the weakest ebb of their own history but strongest alternative available based on historical experiences. The human progress depends on reviving the revolutionary protest movements with universal appeal to save humanity from different disasters ingrained within capitalism. The prelude to the post pandemic world shows very regressive trends of human history. It is time to unlock and revive the power of human potentials for revolutionary protest movements for a sustainable future.

The predatory nature of capitalism cannot be reformed and revised as liberals claim. The predatory capitalism reproduces itself in different forms that promotes consumerism in one place and religious fundamentalism in another place. It forms alliances with democratic and dictatorial forces at the same time. It can take the shape of social democracy in Europe and neoliberal authoritarianism in Asia and Africa. It is not an article of faith but systematic treadmill of miseries of the masses within capitalism in different forms. This is the revealing feature of capitalism over last three centuries. The world is in a very critical moment in its history. The revolutionary reconstitution of our society is the only alternative. As Rosa Luxemburg warned, the choice is between socialism or barbarism. The history is the witness to human prosperity and progress due to the sustained power of protest movements for progressive change. It is time to reclaim the history of protest movements to revive its present and fortify our future. If the progressive, democratic, socialist and left forces fail to organise successful protest against capitalist order, the future of humanity would decent into the barbaric stage of capitalism. Peace, solidarity and unity are three weapons of revolutionary protest movements against capitalist order which destroys our planet and our future. The collective and democratic struggle against capitalism and all its power structures is our only chance to ensure peace and prosperity for all.

(The author is a Senior Lecturer of Business Strategy at Coventry University, UK. Views expressed are personal.)+