Tales From Jail: What Bhagat Singh's Notebook Taught Me

What did the young revolutionary read while on death row?

A tilted hat, trim moustache, slightly raised eyebrows and eyes fixed at the camera with an intense expression that many would construe as boredom, a stare that many would interpret as saying “can we just get done with this?”

This monochrome portrait of Bhagat Singh is probably the first thing that comes to most people’s minds when they hear the name of the revolutionary.

Or perhaps many would unconsciously conjure an image of actor Siddharth from “Rang De Basanti” and his most famous dialogue from the movie, “Main janta hu aap chahte hai meri shadi ho…par meri dulhan to azaadi hai.”

Or if you are someone who keeps up with the times, then you would have probably by now come across a deep fake video of Bhagat Singh, which has made that intense stare from the monochrome photograph mentioned above, eerily come alive.

But the photograph, pop culture portrayals and the deep fake videos are all just that, fake and superficial, and do very little to even give you a glimpse of what the man was really like.

Now, you may rightfully ask, what does a millennial know about one of India’s most famous freedom fighter that is not common knowledge?

Let me humour you.

Did you know that Bhagat Singh spent the last two years of his life reading the works of poets and authors as varied as Mark Twain, Upton Sinclair, Walt Whitman, Alfred Lord Tennyson and of course not to forget Karl Marx and Friedrich Engels? 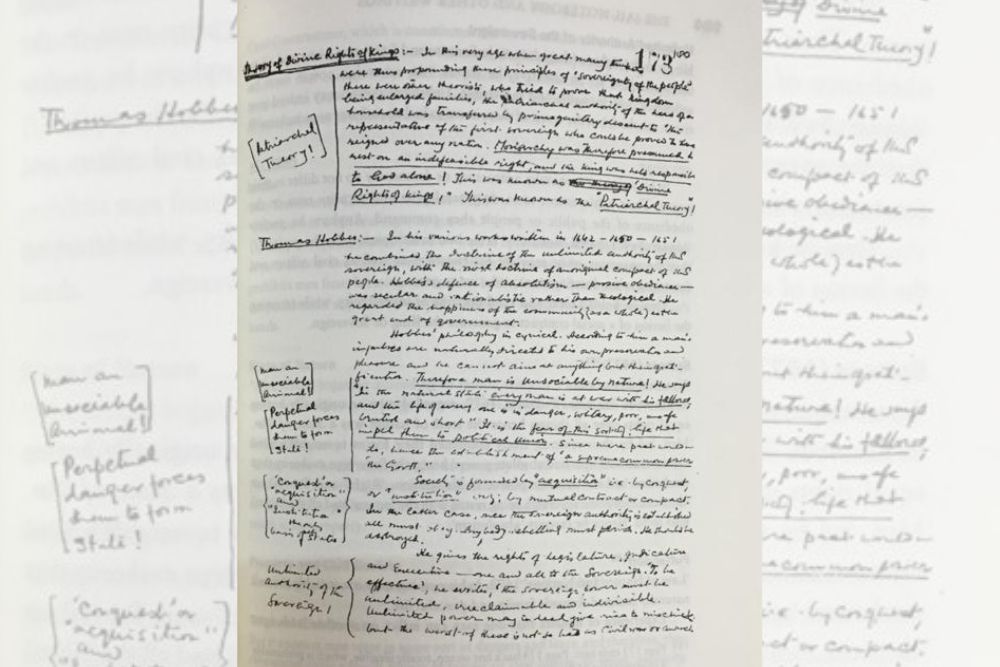 Or perhaps the fact that when Bhagat Singh jotted down Nikolai Alexandrovich Morozov’s couplets on prison into his own notebook, which he maintained while on death row, he was probably preparing for what was in store for him.

If one were to analyse his notes it would make it very evident that the 22-year-old prisoner of war was obsessed with learning about topics not just related to revolution, socialism and different streams of political thought but also about child labour, slavery, religion and interestingly he also jotted down a portion of the preface from “Les Miserables” and a passage from Dostoevski’s “Crime and Punishment”.

While we are discussing interesting snippets, Bhagat Singh also had an autograph of his co-accused BK Dutt carefully preserved in his jail notebook. 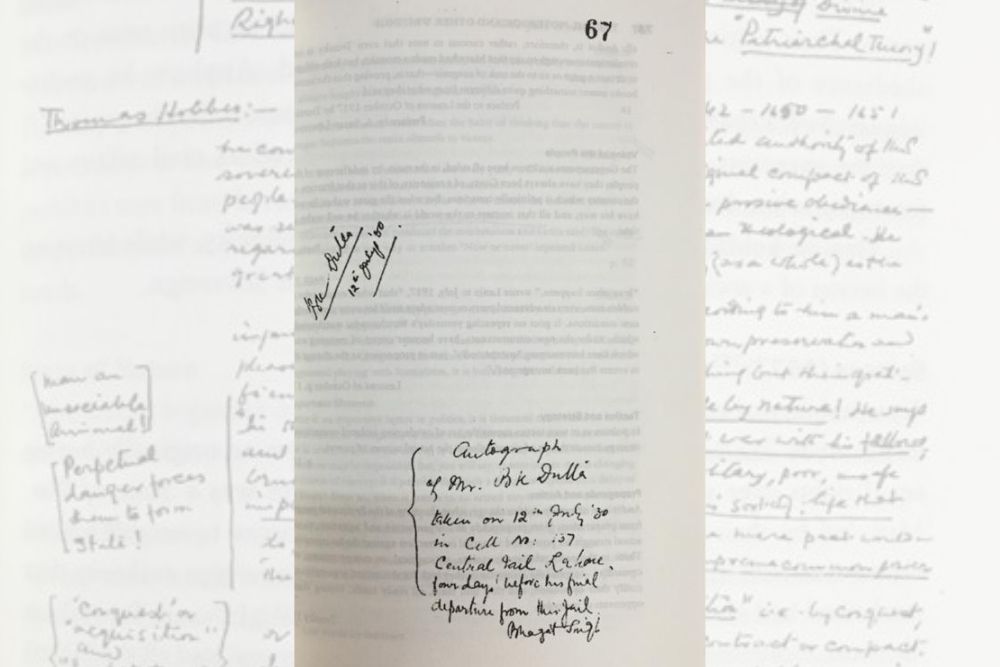 Also, if one were to read the kind of notes he jotted down on war, it may seem that the revolutionary who bombed the Central Legislative Assembly in Delhi to “make the deaf hear”, was staunchly against the idea of war and the glory associated with it.

A case in point is the quote of Frederick the Great that Bhagat Singh wrote in his notebook. “If my soldiers were to begin to reflect, not one of them would remain in the ranks.”

But make no mistake, as we all know, Bhagat Singh was no pacifist. There was perhaps nothing that could shake his belief in revolution and he had no qualms in fighting for it by whatever means he could.

“When and where did the ruling class ever yield power and property on the order of a peaceful vote—and especially such a class as the British bourgeoisie, which has behind it centuries of world rapacity?” Bhagat Singh wrote on page 66 of his jail notebook.

Meanwhile, his notes on marriage make it seem that he didn’t believe in the institution, not a surprise if you consider that he felt “freedom is my bride”.

“Dr Tagore holds that the marriage system all over the world—and not only in India—from the earliest ages till now, is a barrier in the way of the true union of man and woman, which is possible only when society shall be able to offer a large field for the creative work of woman’s special faculty, without detracting in the creative work at home,” Bhagat Singh wrote on page 117 of his notebook.

Bhagat Singh’s “Jail Notebook” compiled by Chaman Lal and published by LeftWord presents many more such interesting snippets and a peek into what was going on in the mind of the revolutionary while he was awaiting death.

According to the book’s publishers he wrote four books in prison, most of which had to be smuggled out of Lahore Jail. However, after changing many hands, they were destroyed and all that survived were a few leaflets from his jail notebook in which he jotted down notes.

So what better occasion than Shaheen Diwas to pick up a copy, and read what Bhagat Singh read.