While the IMF guards such statements with the condition of availability of fiscal space, there will be some tough decisions that may have to be taken by the government on Feb 1 when the Union budget is presented, as it involves taking a call on the fiscal numbers. 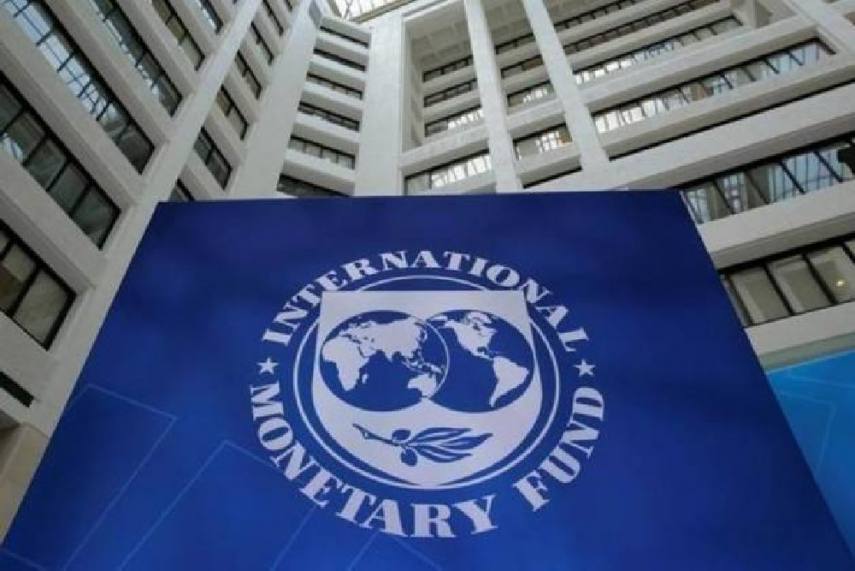 The downward revision in GDP growth number for India to 4.8 per cent for 2019-20 by the International Monetary Fund (IMF) was largely expected since it was indicated earlier in December that there was a revision forthcoming in January. Besides, the RBI had already lowered the forecast to 5 per cent for the year from over 7 per cent at the beginning of FY20, and most other forecasts are in the same range.

The IMF forecasts are twofold. The first is for FY20 where the assessment is that there is definitely a slowdown in the economy which has been sharp enough to bring down overall growth of the world economy given the growing dominance of India. While we tend to look more on the demand side, the IMF has highlighted the fluid situation on the financial side, especially banks and NBFCs which are still not out of the woods.

As a multilateral financial institution, the state of the financial sector is critical as it provides funding for future growth and unless it is in order the economy recover will not get back on track. In fact, given that the RBI’s Financial Stability Report (FSR) has projected a marginal increase of non-performing assets for both banks and NBFCs for September 2020, the IMF has put its finger on a pertinent issue.

The general list of suggestions of the IMF are on both monetary and fiscal policies, this is where the second forecast matters for FY21 which is put at 5.8 per cent – which, though not really high, is the first official one in the economists’ domain for the coming year. The economy needs monetary support from the RBI and the path pursued during the year will be crucial for future growth.

The Monetary Policy Committee will surely keep this at the back of the mind when deliberating on policy actions during the course of the year. Some more rate cuts and liquidity support may have to be considered, and with there being some talk on a new window of finance being provided to NBFCs, there will be more discussion in the coming months.

The other indication given pertains to fiscal expansion. While the IMF guards such statements with the condition of availability of fiscal space, there will be some tough decisions that may have to be taken by the government on Feb 1 when the Union budget is presented, as it involves taking a call on the fiscal numbers. The higher growth of 5.8 per cent will be contingent on certain affirmative action to be taken by both the government and the RBI as the Fund believes that such action is required in a situation of low growth across the world.

India’s growth number will be critical form the point of view of the global forecast made by the IMF of 3.3 per cent over 2.9 per cent in 2019 as the advanced economies are expected to slip this year and the onus will be on the developing countries to compensate for the lower growth. China is also expected to slide marginally and hence the 5.8 per cent growth number for India will be critical for achieving the global growth number of 3.3 per cent along with some other emerging markets like Russia and Brazil.

(The writer is Chief Economist at Care Ratings Ltd. Views expressed are personal)

Shiba Inu Rises Over 20%, Omicron Coin Up 945% After WHO Declares New Covid Variant

Go Fashion To Make Market Debut Today. Here Is What Analysts Are Saying

Best Stocks To Buy Today: List of Stocks You Must Watch For Profitable Gains

Omicron Cover: Is Your Existing Health Insurance Enough To Protect You?