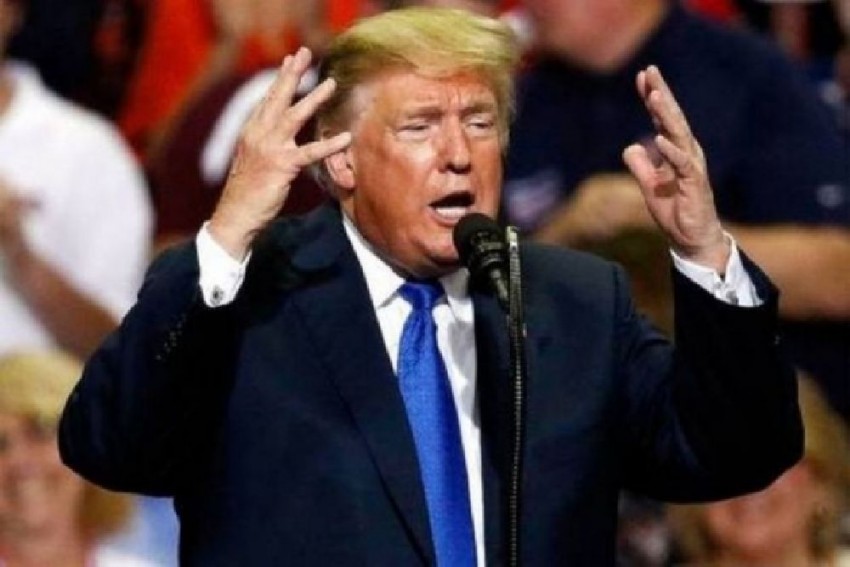 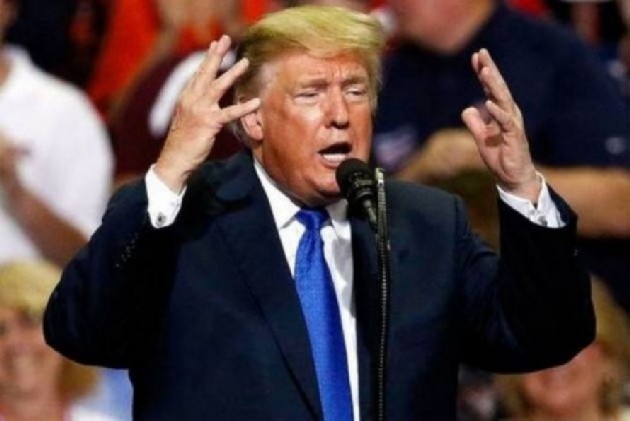 President Donald Trump’s decision to pull US troops out of Syria should be of particular interest to India. The withdrawal raises the question of whether he would do so in Afghanistan too.

Trump is what Trump does.

His announcement of the US pull-out -- paving the way for the Turkish military to take control of captive ISIS fighters and their families now guarded by Kurdish forces -– unleashed a barrage of criticism at home. Trump’s decision was denounced and questioned by leading lights in his own administration and party, besides powerful sections of the Pentagon and Defense Department.

To silence his critics on the Beltway, Trump came out with a tweet which may well go down as the most unforgettable one of 2019. The tweet was to be a warning to Turkey and also tell his critics that he had not abandoned the Kurdish forces which fought the ISIS. Yet, what his threat to Turkey will be remembered for is Trump’s emphasis on his “great and unmatched wisdom”. Rarely in modern history has a head of state or government spoken in such an overblown self-congratulatory tone.

That tweet of Trump merits recall: As I have stated strongly before, and just to reiterate if Turkey does anything that I, in my great and unmatched wisdom, consider to be off-limits, I will totally destroy and obliterate the Economy of Turkey (I’ve done before!). They must, with Europe and others, watch over... the captured ISIS fighters and families. The U.S. has done far more than anyone could have ever expected, including the capture of 100% of the ISIS Caliphate. It is time now for others in the region, some of the great wealth, to protect their own territory. THE USA IS GREAT!

Trump followed up this tweet with another one to placate Turkey, which said: So many people conveniently forget that Turkey is a big trading partner of the United States... They have also been good to deal with..., and importantly Turkey is an important member in good standing of NATO. (Turkish President Recep Tayyip ErdoÄÂÂÂÂÂan)..is coming to the U.S. as my guest on November 13th.

At the same time, Trump insisted that the US has “not abandoned the Kurds” although Turkey lost no time in beefing up its troops on the Syrian border; and the first attacks on the north-eastern border of Syria had begun even as several countries in Europe and West Asia warned Turkey against a military offensive.

The US-backed Syrian Kurds who broke the back of the ISIS now fear a Turkish onslaught. They also fear that guarding the captured ISIS fighters is not a priority for Turkey (which may see a revival of the ISIS). For Turkey, the Kurdish forces are terrorists, which they have been fighting for decades. Trump leaving the Kurds to their fate at the hands of Turkey has stirred shock and anger in the US, Europe, West Asia and elsewhere.

And here, one finds echoes of Syria in Afghanistan. Although the situations in the two countries are different, there are similarities which India cannot ignore.

In Syria, the US is leaving the ground to Turkey, Russia and Iran, among others, for dealing with as they choose. It is no different in Afghanistan. Once the US withdrawal begins, India, which has steadfastly supported the US, would be sidelined in favour of the Taliban, with which the US has resumed talks. It is no coincidence that talks with the Taliban resumed exactly a month after the US walked out of it on September 7; and, precisely around the time its troops are withdrawing from Syria. Like in Syria, in Afghanistan, too, the space vacated by the US would be left open for play to Pakistan, China, Russia and Iran.

Trump’s tweets and flip-flops may appear amusing. But not when a people are left to deal with terrorists in a proxy-war arena which is a fraught minefield.

In the event of an ISIS revival in Syria, these fighters making common cause with hardliners of the Afghan Taliban, who are inclined towards the IS, cannot be ruled out.

(The author is an independent political and foreign affairs commentator. Views are personal).