Many have been baffled by the calm and peaceful reaction of Christians to physical attacks and vicious tirades demonising the community. 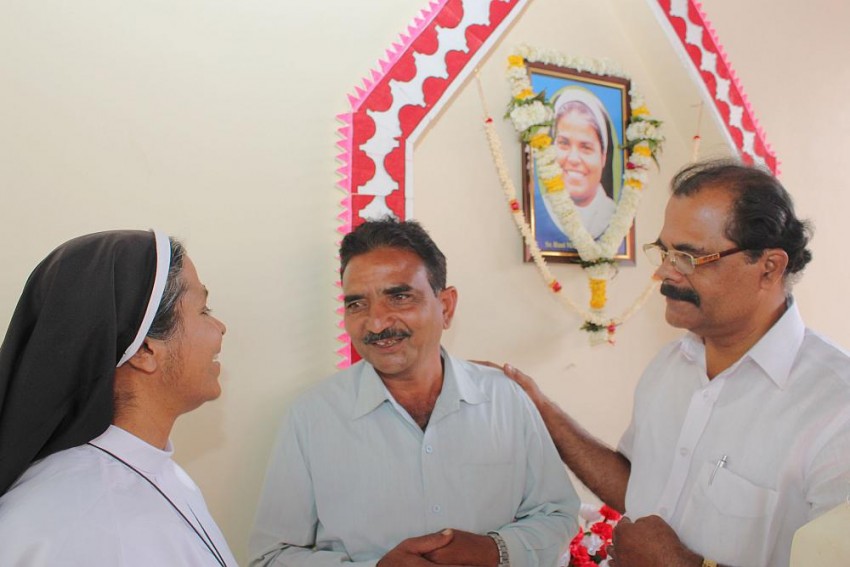 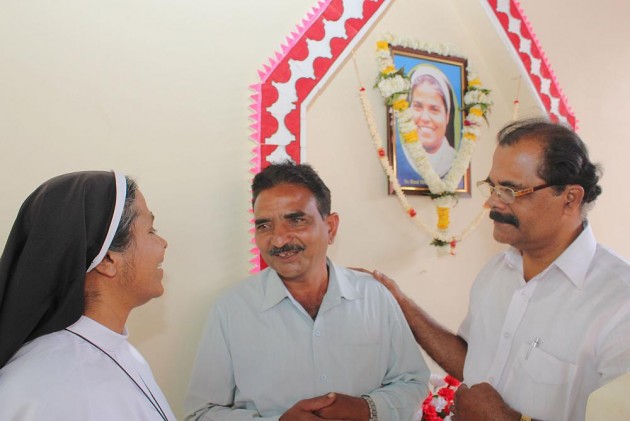 In the Christian calendar, Good Friday remains the most pious day commemorating the crucifixion of Jesus. "Father, forgive them, for they do not know what they are doing," beseeched dying Jesus (Luke 23:24) even as he writhed in agonizing pain with his hands and legs nailed on the cross. With this sublime gesture of forgiveness, Jesus the teacher practiced what he preached: "You have heard that it was said, 'Eye for eye, and tooth for tooth.' But I tell you, do not resist an evil person. If anyone slaps you on the right cheek, turn to them the other cheek also." (Mathew 5: 38-39)

Many have been baffled by the calm and peaceful reaction of the Christian community to diabolic physical attacks let alone vicious tirades demonising the community. The silence of the lambs to the brutalities can be decoded with the prism of forgiveness that Jesus mandated for his followers. When Graham Stuart Stains and two his sons Philip and Timothy aged 8 and 10 were burnt alive in a van in Manoharpur village of Odisha on January 22rd night in 1999, Gladys Stains did not call for 'badla' (revenge). Instead the distraught widow just forgave the perpetrators of the barbaric act. The response of 74-year old nun who was brutally gangraped in the convent at Ranaghat in West Bengal during wee hours of March 14 was no different. The elderly nun too practiced what Jesus taught.

Samandhar Singh stabbed to death 41-year-old Sister Rani Maria over 50 times in front of 60 bus passengers at Nachanbhor jungle, 70 km from Indore in February 1995. Samandhar was subsequently convicted and sentenced to life imprisonment. On 2002 Rakshabandan day, Sister Selmy — younger sibling of the slain nun — visited Indore jail and tied Rakhi on the hands that had brutally stabbed her elder sister. "That gave me a new birth," Samandhar recalled 20 years later. The conduct of the parents of the slain nun in Kerala had been no different. The elderly parents had signed the declaration along with church officials to help Samandhar walk out of jail in 2006.

On February 25 this year, I made a trip to the tomb of Sister Rani Maria at Udainagar as it was her 20th death anniversary. At the solemn church service to mark the day, the cynosure of all was Samandhar. An unforgettable scene came up at the end of the prayer service led by half a dozen Catholic bishops. Sister Selmy and her younger brother Stephen — who had come from Kerala, were holding the hands of Samandhar, smiling and chatting with him at the tomb with a photo of the slain nun hanging behind.

Samandhar is a changed man. "I regret what I did," he quipped. "My aim in life now is to do only good things and keep away from evil," Samandhar sounded resolute. Asked if the forgiving attitude of the nun's family had touched the people of his Semli village, Samandhar said: "Earlier they had only bad impression about Christianity and were suspicious of Christians. Now they are only speaking well of Christians".

Forgiveness is indeed the antidote marriage counselors could prescribe to families on the verge of break ups. Forgiveness heals, eases strains and mends fences. The model of forgiveness that Jesus showed to the world can melt hardened hearts and turn foes into friends. For a world plagued by war and violence — rooted in primordial passions of hatred and revenge, Good Friday holds out hope for peace and harmony, drawing inspiration from the message of Jesus from the cross.

Anto Akkara is a freelance journalist working with international media.

"Why Is It Hard To Get Pain Control Pills In India?"