Om Puri: Never Bartered Away Passion For Acting For Glamour Of Stardom 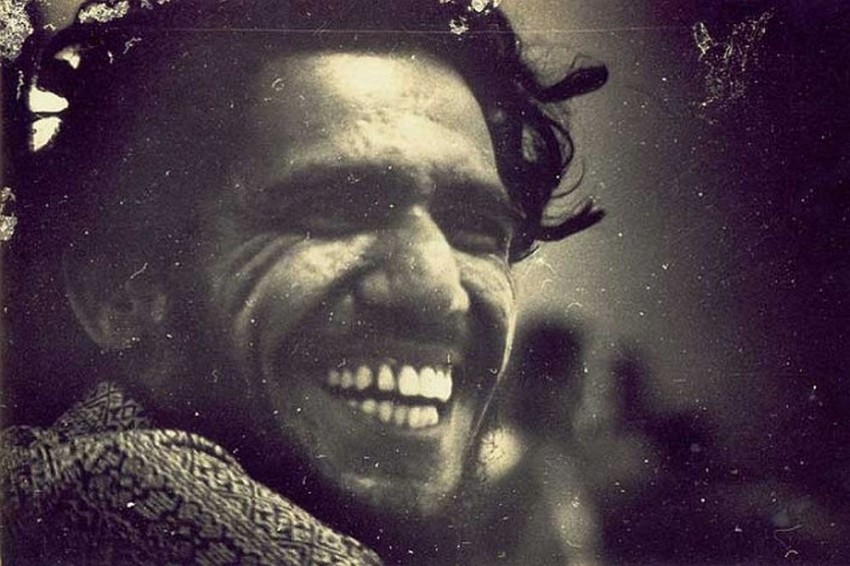 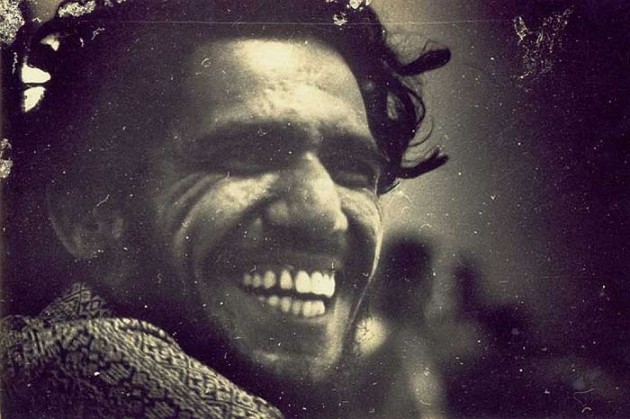 By 1984, the persona of an angry young man giving vent to his angst against a corrupt and corroded system, had been used ad nauseam in Bollywood movies. More than a decade after Amitabh Bachchan's Zanjeer (1973) struck gold at the box office, the portrayal of an anti-establishment hero on screen had by then lost all its novelty on the screen.

But in the year when even the great Bachchan started looking jaded, playing the quintessential rebel-with-a-cause in movies such asInquilab for the umpteenth time, came an actor who redefined the angry young man with a power-packed performance in Ardh Satya. Playing an honest young police officer in Govind Nihalani's National Award-winning movie, Om Puri stunned the audience and the critics with the intensity of his portrayal.

He was, as a matter of fact, a veritable antithesis to everything a conventional leading man of a Hindi movie was supposed to be in those days. With a face that was often cited in later years as a metaphor for the pot-holed roads of Bihar, he would not have been able to gatecrash into an industry dominated by the Adonis-looking hunks for years but he made an impact by dint of his histrionics and histrionics alone. His credentials were impeccable; he was an alumnus of the National School of Drama and the Film and Television Institute of India. Together with Naseeruddin Shah, Puri helped carve a niche for the meaningful cinema which paved the way for a multitude of talented actors to leave their mark in the years to come.

Puri's oeuvre of movies underlines the fact that an actor should not be trapped in any image. Far from it, he should be willing to experiment with all kinds of roles which have the scope and potential to help him harness his acting skills to the hilt. Had he wanted, he could have signed a plethora of movies revolving around the roles of an angry young man in the wake ofArdh Satya success. After all, many a film maker were more than willing to typecast him in similar roles.

But he chose to keep the actor in him alive by opting for a wide range of roles not only in Hindi films but also on television. Even when Naseeer got disillusioned with the so-called art cinema in the mid-1980s and jumped on the commercial film bandwagon lock, stock and barrel by signing a slew of hardcore commercial ventures such as Tridev (1989), Puri kept doingTamas, Bharat Ek Khoj and Kakkaji Kahin for Doordarshan to fulfil his creative urge. In fact, his versatility earned him encomiums even from the Hollywood and British movie makers who signed him on for their international projects like the City of Joy (1992). He remained one of the most sought-after actors in the cross-over movies produced by the makers of different nationalities all through his career.

It was not as though Puri was averse to commercial cinema. After making an impact in Raj Kumar Santoshi's Ghayal (1991), he went on to do scores of Bollywood movies, mostly run-of-the-mill potboilers which were definitely not an ideal forum for an actor of his calibre. But he imparted a sense of respectability to each and every performance, however minuscule, in all his films. If he was comfortable doing movies with the likes of Shyam Benegal, Govind Nihalani and the Gautam Ghosh of the parallel cinema, he was equally at ease in Priyadarshan's nonsensical comedies like Malamal Weekly.

Read Also: We Have Lost One Of The Finest Actors Of Indian Cinema, Says Aamir Khan On Om Puri's Demise

Sadly, Puri had a big regret towards the end that senior actors like him did not get enough meaty roles. With the notable exception of Bachchan, he believed that ageing artistes like him had to wait endlessly for one meaningful role to come their way. As a result, he, like many other veterans of his generation, had to accept inconsequential characters in eminently forgettable movies.

Puri, of course, had a fair share of such movies out of the 300-odd ones that he did over the past four decades or so. But his repertoire also consists of dozens of classics that have already consecrated him as one of the all-time greats in the pantheon of accomplished actors. He was truly head and shoulders above many stars of his time and generation. In his demise, we have lost an actor who refused to barter away his talent for the lure of stardom regardless of all its temptations and trappings .

Om Puri, Through The Eyes Of His Former Wife