We Have Lost One Of The Finest Actors Of Indian Cinema, Says Aamir Khan On Om Puri's Demise 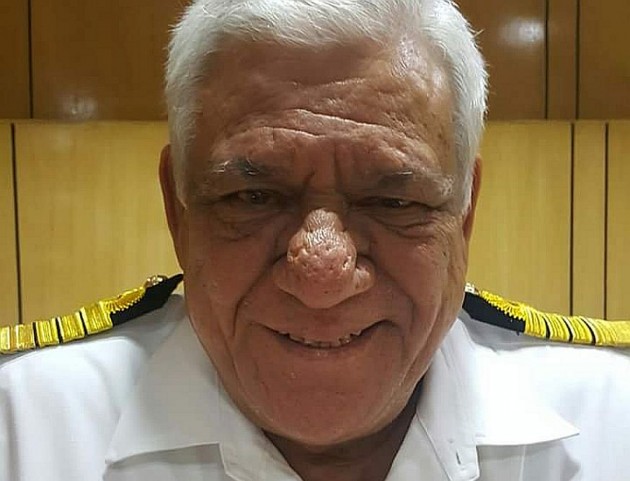 Print
A
A
A
increase text size
Outlook January 06, 2017 10:54 IST We Have Lost One Of The Finest Actors Of Indian Cinema, Says Aamir Khan On Om Puri's Demise

Veteran Indian Actor and Padma Shri awardee Om Puri died today morning at the rich age of 66. He suffered a heart attack at his residence in Mumbai early morning today, according to reports.

The actor featured in several award- winning movies and was also a part of many crossover ventures.

Condolences from the stalwarts of the Bollywood industry flooded the twitter pages following the news as everyone mourned the demise of the star.

The Prime Minister condoles the passing away of actor Om Puri & recalls his long career in theatre & films.

You will live in our hearts forever through the impressions you have left with your versatility. We will miss you. RIP #OmPuri

#OmPuri lent dignity to d medium he worked for. Whether it was stage, TV or cinema. He elevated status of the projects was associated with.

Very sad.We have lost one of the finest actors of Indian cinema. Rip #OmPuri

Shocked beyond words to learn that #OmPuri ji is no more. Will miss you sir. Condolences to the family. RIP #HugeLoss pic.twitter.com/REq9vDrtkk

RIP Om Puri.
We have lost one of our finest.
A talent, A Voice, A Spirit.
Will miss you Puri Saab.

Condolences on the passing away of one of our finest ever actors #OmPuri pic.twitter.com/gBCK6mWwLF

Om Puri! You have left us all too early.. i am so so sorry..The fun the laughter the arguments so vividly etched in my mind..Will miss you

Sad to hear about the passing away of the very talented Om Puri, my co-actor in many films...heartfelt condolences to the family. #RIP

So long Omji. Prided myself on being his friend peer & admirer. Who dare say my Om Puri is no more ? He lives through his work.

Very saddened by the news of Om Puri ji's passing. Worked with him on many films and learnt so much from him. Immense talent. #RIPOmPuri