Be it the CBI officer in Don, menacing politician in Yuva, inspector duo in Maqbool, Sardar in Hera Pheri, he created moments for all his characters 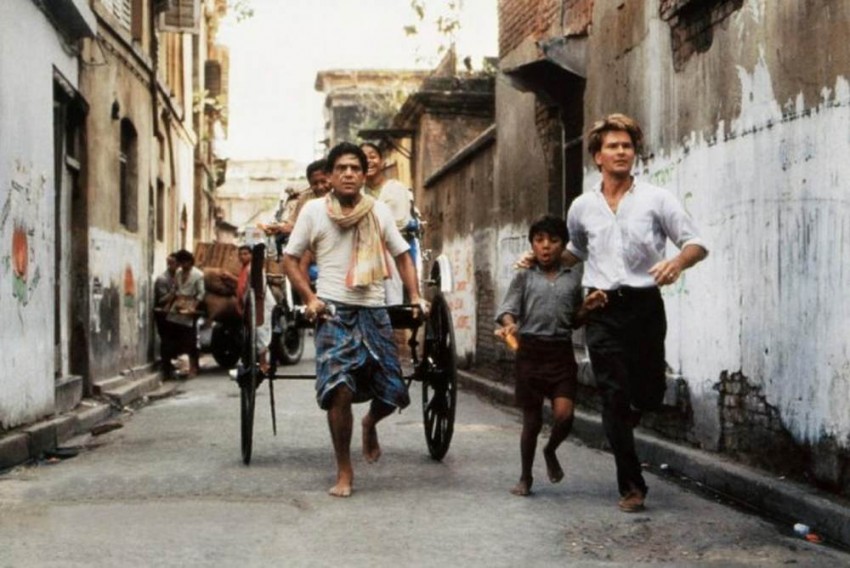 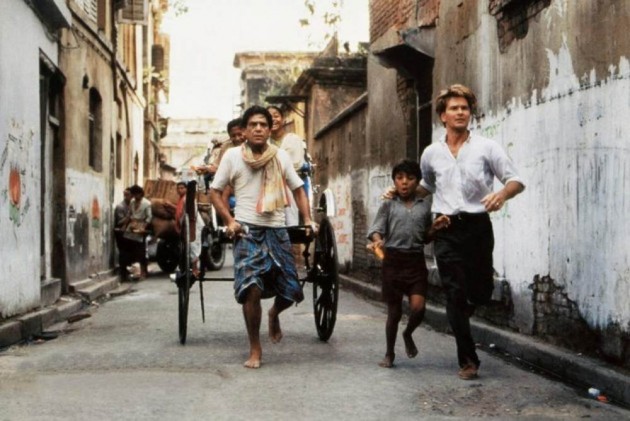 In Salman Khan-starrer Bajrangi Bhaijaan, when Om Puri who heads a Madrasa in Pakistan bids good bye to Salman and Nawazuddin and the little girl, a subtle moment unfolds. Salman unknowingly starts to do a salam and stops. Om Puri realising that quickly says, “Aapke yahan kya kehte hai? Jai Shri Ram?” and smiles a warm, understanding smile that encapsulates the change that has occurred in Salman’s character.

Apart from all the intense and critically acclaimed films that Om Puri was part of - there were many many of them - he managed to bring something special to the most commercial, mainstream films that he acted in. Be it the CBI officer in Don, menacing politician in Yuva, inspector duo (along with Naseeruddin Shah) in Maqbool, Sardar in Hera Pheri, he created moments for all his characters.

Even as the film industry mourned the sudden death of the actor, with over 300 appearances to his credit in Indian, western films, television series, plays etc, his contribution to cinema has become a talking point. His friends and colleagues gathered at Cooper Hospital in Juhu, Vile Parle as post-mortem procedures were completed. Anupam Kher, Shabana Azmi, Govind Nihalani, Shyam Benegal and many others were in attendance.

“This is no age to go. The saddest part is that he suffered a lonely death,” said Anupam Kher, who has been his friend and a junior at National School of Drama. “His contribution broke the myth you don’t need to look like something to make it in the industry. There he didn’t remain parallel cinema. He was the first actor to make it in international projects and he worked in mainstream and popular cinema as well. He would lend dignity to whichever medium he worked in. He understood the art. The word effortless fits him. I am proud that he was our senior. He never made any issues about reinventing himself. I once told him that while observing him during a shoot everything looks normal but when you watch the same on camera he looks extraordinary. I told him Purisaab kamaal lagte ho camera pe,” said Kher of his work.

“Off screen he was the most simple man ever. I judge people by the way they laugh and he had the most hearty laugh. I remember in 1974 when I was studying in Shimla, Naseeruddin and Om Puri had come to perform at our college in Shimla. I was attending to the crew and was very excited that Gods of Theatre had landed. They found that they had forgotten the Nehru jacket or Bandhgala that he was supposed to wear. I stole my father’s jacket and gave it for that performance. In fact we laughed about it recently when Om Puri and Naseeruddin had come on my show. He remained so simple. He was recently learning Kashmiri and would say the two sentences he had learnt when he would call. And then I would also respond in Kashmiri. He was preparing to go to the US for a tour. He was working and this is just no age to go…”

Recently he was drawn into an unfortunate controversy over ban on Pakistani actors in Bollywood. For someone, who worked across all formats and countries and made a name for himself in Hollywood before anyone else, it was perhaps expected that he did not believe in borders. It seems strange and yet fitting that a man who debuted with Ghashiram Kotwal, a film on Vijay Tendulkar’s scathing play on Bramhinical society and politics, was open about his support for actors to work in India and was also scheduled to work on a film on Sadat Hasan Manto.

Funeral is scheduled at 6 pm.

Om Puri: Never Bartered Away Passion For Acting For Glamour Of Stardom