Remembering Om Puri Through His Films

We pick the best flicks featuring the actor whose demise has left Bollywood in shock. 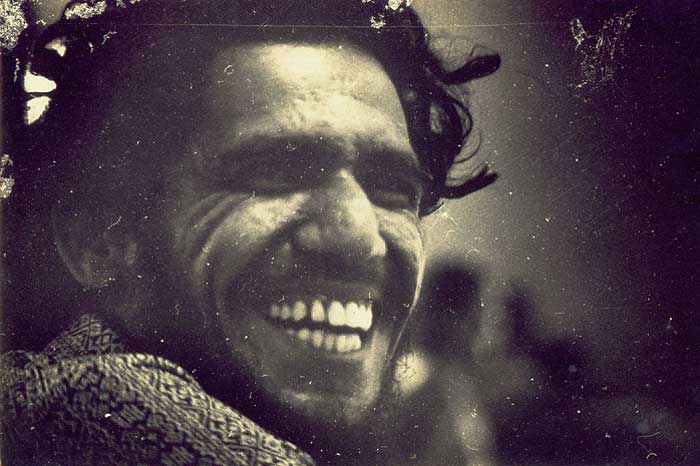 Om Puri is regarded as the one of the most critically and commercially acclaimed actors of Indian cinema. His contribution to Bollywood has been phenomenal, so are his appearances in Pakistani and British cinema.

Remembering Om Puri, we take a look at his best performances.

Ardh Satya: 1983 film Ardh Satya has come to set a pedestal in Indian Cinema, with Om Puri acting as an honest police officer in the film, facing an existential crisis eventually feeling trapped in the ‘chakravyu’. Om Puri reciting the poem ‘Ardh Satya’ by Dilip Chitre in the film is regarded as one of the best moments in Indian Cinema .

Ghashiram Kotval : Om Puri's debut film, Ghashiram Kotval was released in 1976. The film is a political satire written as a historical drama, adapted from a Marathi play by the same name.

Sadgati: Directed by Satyajit Roy, Sadgati is a 1981 art film starring Om Puri as a dalit protagonist, facing the social evils of untouchablility and caste discrimination. The film was based on a short story by Munshi Premchand.

Aakrosh: Released in 1980, Aakrosh is a hindi arthouse film, directed by Govind Nihalani. The film stars the iconic trio Om Puri, Naseeruddin shah and Smita Patel in lead roles and is a satiric representation of the angst of the people belonging to the so called lower strata of the society. The film went on to win the National Film Award For Best Feature Film In Hindi and the ‘Golden Peacock’ award for the Best Film at the International Film Festival of India.

Jane Bhi Do Yaaro: Lauded as one of the best Indian comedies , the Mahabharata scene in the movie, as it is often called, is regarded as one of the best comic movie scenes in the Indian film industry. The film has a multi caste with Om Puri, Naseeruddin Shah and Ravi Maswani as main characters.

Actor In Law: Mesmerising Bollywood with an unmatched talent and aura, Om Puri went on to surprise Pakistan with his debut there with the movie Actor In Law’ Released in 2016, Actor in law is a socio-comedy film directed by Nabeel Quereshi and stares Om Puri as Rafaqat Mirza.

My Son The Fanatic: A British drama film, released in 1997, My Son the Fanatic is written by Hanif Kureshi. The film revolves around Pervez, a Pakistani Taxi driver living in the UK.

East Is East: Directed by  Damien O'Donnell, East Is East is a 1999 British Comedy Drama film, starring Om Puri as a Pakistani father George who heads a mixed ethnicity British household.  The movie won  the Alexander Korda Award for Best British Film at the BAFTA Awards.