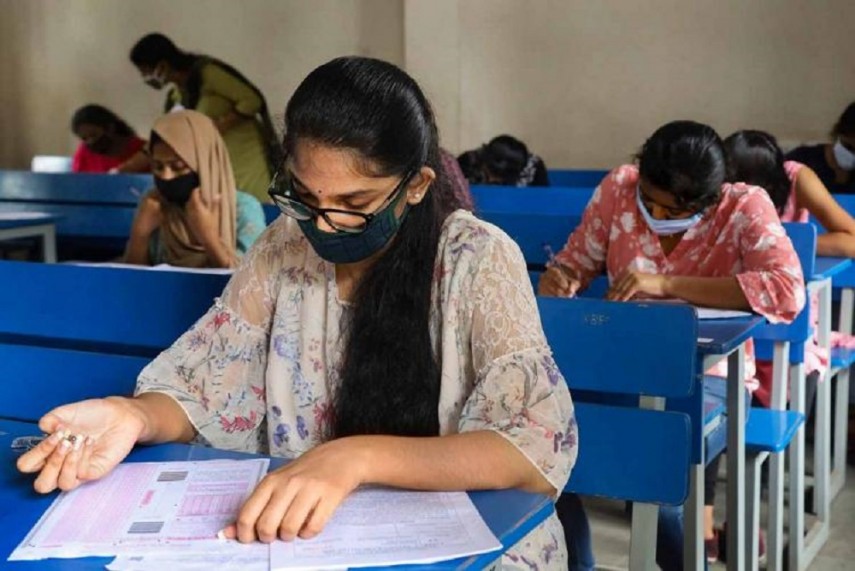 The Odisha government on Friday announced reopening of the state's universities and colleges that remained closed owing to the resurgence of the pandemic, on August 16.

According to the higher education department, classes will resume for first year postgraduate and pre-final year undergraduate students.

“Universities and Colleges (under Higher Education Dept) will open for physical classroom teaching (and for hostel accommodation) from 16.08.21 for PG First Year and UG Pre-Final Year students,” the tweet said.

“Exams for PG/UG Final Year students will be held in online mode as planned earlier,” the department added.

With the improvement in COVID-19 situation, the Odisha government has announced the reopening of shopping malls, parks and cinema halls among several relaxations in all the districts, barring three cities -- Bhubaneswar, Cuttack and Puri -- where the coronavirus caseload is relatively high.

Schools across Odisha had reopened for students of classes 10 and 12 on July 26 after a gap of more than three months.

The state government is also planning to reopen schools for classes 9 and 11 from August 16 and September 15 respectively, department officials said.