Not Even 0.1% Of Black Cash Got Nullified In Demonetisation, Says Economist Arun Kumar

Veteran crusader against black money, Prof Arun Kumar says in his new book "Demonetisation and the Black Economy" that DeMo had zero effect on the parallel economy 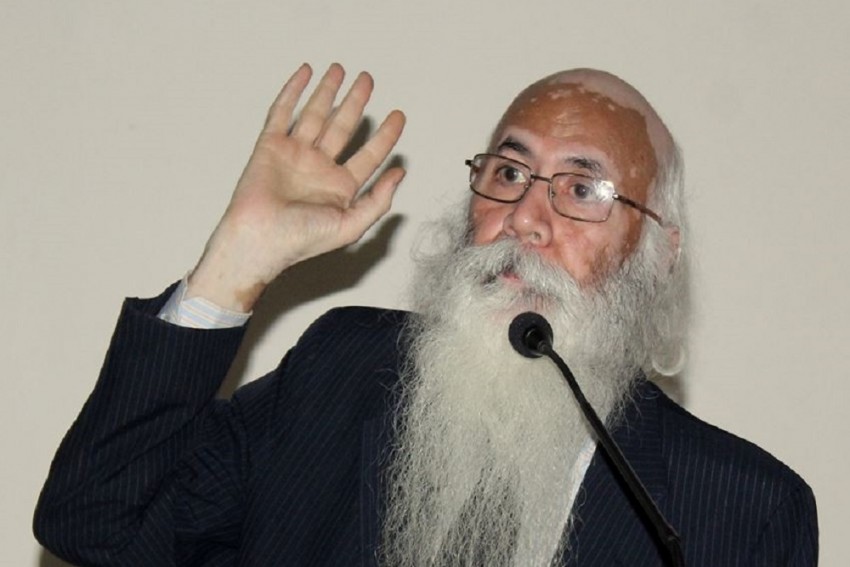 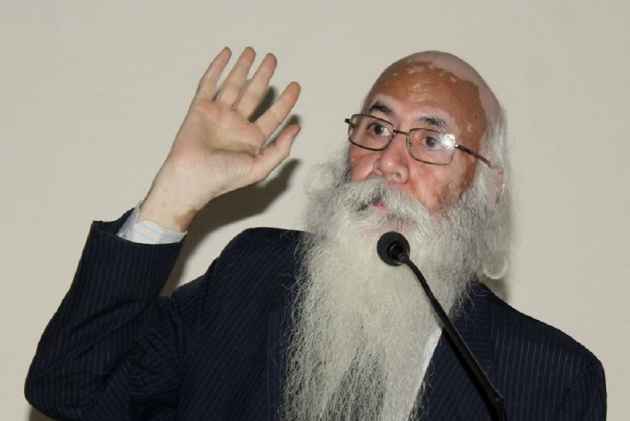 The impact demonetization had on the black economy needs to be understood. For this, one needs to understand the difference between a flow and a stock.

I work to earn an income, and that is the flow. Out of the income, I consume a portion and save the rest. What I save I invest to earn a return. Annually, what I save and invest adds to my stock of wealth. The wealth grows. The wealth is in the form of various assets, so it is called a portfolio of assets. It could consist of real estate, gold and jewellery, shares, fixed deposits and so on. I also keep a little bit of cash for precautionary purposes (as discussed above). As discussed earlier, such cash amounted to 3.5 per cent of the annual income. As my savings accumulate, my wealth becomes a multiple of my annual income so that my cash holding will amount to less than 1 per cent of my wealth.

If similar numbers apply to the black economy, cash as a proportion of the black wealth may be only 1 per cent or less, and will amount to about 3.5 per cent of the black income generated annually.

While the black wealth was hardly impacted, black income generation was not impacted at all. If a doctor was getting a cut from laboratories for recommending tests, that continued. If a businessman was under-invoicing sales, that continued. The mechanisms of generating black income did not get impacted. Further, if there was a decline in output due to cash shortage, it impacted both the black and the white economies.

Activity in the black economy was temporarily disrupted just as the white economy was disrupted, but the processes did not get disrupted. It is the process of black income generation that needs to be dislocated to stop it. Demonetization does not do that. Further, cash continued to be available to carry on black income generation. Even if cash was not available, payments could be made in alternative forms, via gold coins, dollars and undervalued assets.

It has been argued that real estate prices fell after demonetization and that amounted to a decline in black wealth. Gold prices initially rose and then fell. That would have also lowered the value of gold and jewellery holdings. Does this fall in prices mean that demonetization impacted black wealth? If that is so, the impact of demonetization on black wealth cannot be captured by the amount of currency that did not return to the banks. Reports suggested that sale of real estate, especially high-end real estate, declined sharply as a result of the uncertainty in the market. There were few buyers and sellers in the market for such properties.

The decline in asset prices does not amount to an impact on the black economy, because black income generation continues. A fall or a rise in price of assets only leads to paper gains and losses. This happens in the white economy too. Trends can reverse, leading to a revaluation of the assets over time. It is the real assets that count as wealth.