Not By Beef Alone

This is Hindu India — a country of diversity and tolerance, but more so a warm and friendly place, free of bigotry. 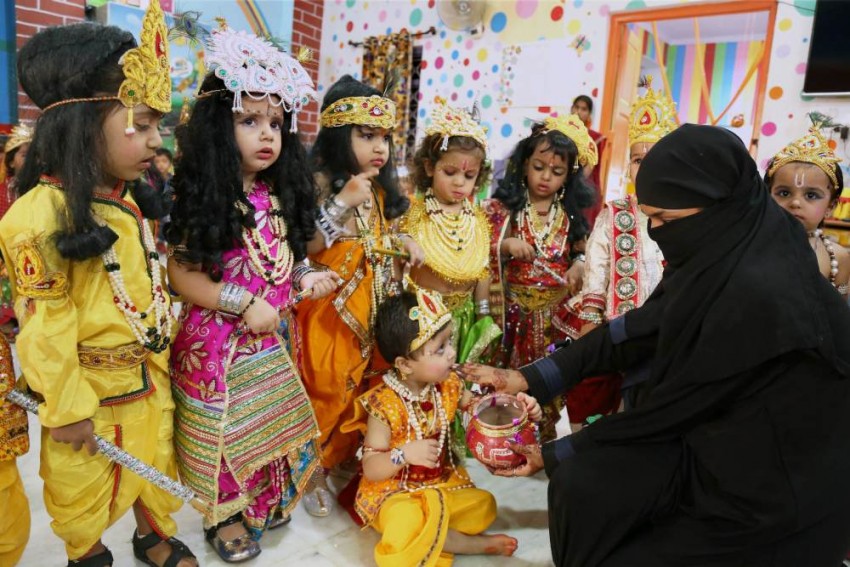 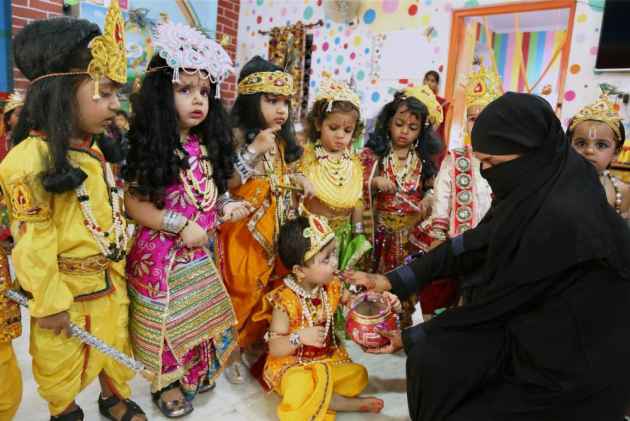 Within the diversity of India there are so many preferences for, and strictures on, food.

The Jains for example do not eat root derived vegetables. If Jainism becomes the dominant political power in India then all the farmers who grow root vegetables, which means potatoes and even the sacred haldi, would lose out on their livelihood and those who eat potatoes would be lynched. And we "others" cannot bring down the economy with the price of onions, or worship with haldi !

Muslims don't eat the meat of pigs. It would be like a holocaust on the poor and on dalits, if they came to unbridled power and lynched those who live on rearing pigs and also eating their meat. Those who live in the North-East not only eat the meat of animal and fish but also various types of other living creatures. Tribal communities in the plains of India hunt and eat many more species.

And then of course there are the upper crust of Indians, from all religions and castes who support and patronise cafes and clubs which specialise in super cuts of beef and mutton and pork and of course worms and snakes and birds and whatever species mother earth fosters.

Once we start killing and destroying communities because of their food habits, there will be no one left in India, except cows and the RSS brigade!

In our own shastras, our evolution comes from animal and other species. Dashavataram refers to our evolution from fish, to tortoise, to boar, to lion and so on. So we ourselves are made up of a range of creatures, animals and fish. Claiming civilisation in discriminating between animals, when we belong with them seems absurd if not suicidal?

As a Tambrahm, I witnessed the worship of plants like the tulsi, of attributing to several materials a form of sacrosanctness. Haldi purified, Tulsi healed and so on. I not only enjoyed but loved my mother's rituals in her own pooja room. Just a lamp, and some agarbattis and then the a arti with camphor. Every festival had a specific dish designated for that festival. Our foods and rituals did not impose or restrict foods and rituals of other communities.

In fact we would go to celebrations of festivals of other religions and enjoy learning what they prepared for their rituals. Parsis had their own dishes for Navroj, and our Mohammedan friends their own favorites but so do the various brands of Hindus who celebrated different festivals differently.

My mother, born and brought up in the very venerated city of Tirupathi, would inquire after each ritual, each dish and be dazzled by the variety, and sing praises to the women who made them. There was never any feeling of alienation, disapproval. She would kneel with the nuns in the chapel when she visited the convent, or cover her head when a Muslim friend took her to a mosque.

This is Hindu India — a country of diversity and tolerance, but more so a warm and friendly place, free of bigotry.

It is painful if not tragic to see how an item of food which is now much more common on tables in restaurants and cafes of India, has been tuned into such a source of terror. In restaurants and hotels all over Delhi and the rest of India beef and even specialist beef like the beef that comes from Japan is served. And the majority of those who consume it are those can be broadly called Hindus.

Polarising the debate as between Muslims and Hindus, has added to the fury of the attacks against Muslims. This is totally misplaced and unjust. It is time that communities other than Muslims such as Christians, citizens of the North-East, Parsis, Dalits and the hoi poloi, the Indian "gentry" reveal their identity with the Muslims, as beef eaters, and raise their voice in protest against the ban, and against the victimisation of the Muslim community.

Manifesto For The Inner Witch