No, TN Seshan Is Not Dead, But Smriti Irani, Jitendra Singh Fall For Fake News

it was Singh who first tweeted his condolences on Sunday afternoon, followed by Irani. However, both deleted their tweets once they released their blunders. 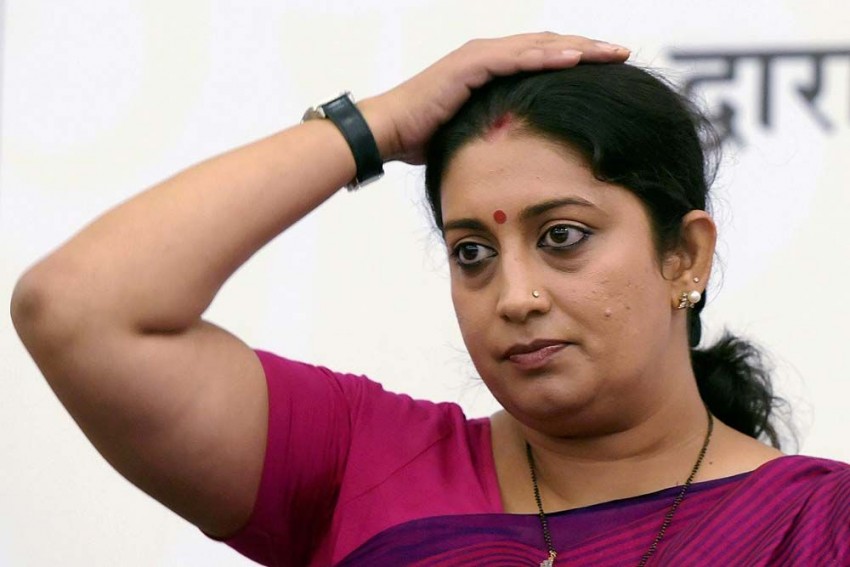 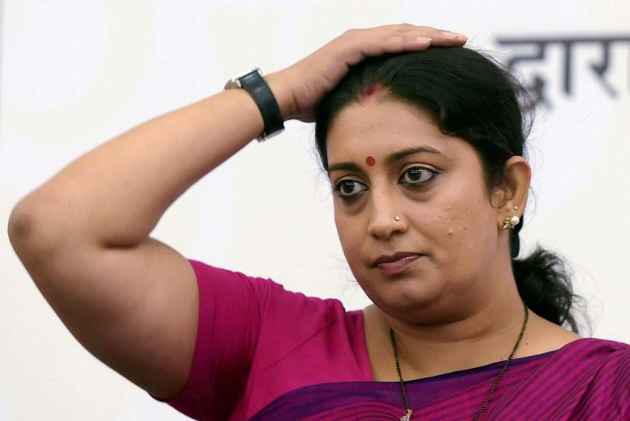 outlookindia.com
2018-04-10T15:44:52+05:30
Information and Broadcasting minister Smriti Irani, who has been in the news for attempts to curb the spread of fake news, has fallen prey to a new hoax news. Almost a week after the news of former chief election commissioner TN Seshan's death turned out to be just a rumour, the I&B minister was caught unawares and tweeted her condolence, Alt News first reported  it.
Not only Irani, minister of state at Prime Minister's Office (PMO) Jitendra Singh also became a victim of the fake news. In fact, it was Singh who first tweeted his condolences on Sunday afternoon, followed by Irani.  However, both deleted their tweets once they released their blunders.
On Sunday, Singh tweeted, "Shri TN Seshan passed away on 6th April. His wife passed away a day earlier. They dont have any children. A honest upright Cabinet Secretary and later, a Chief Election Commissioner who left a mark. In many ways … end of an era (sic)."
Retweeting his post, Smriti Irani commented: "Om Shanti." Singh is, however, partially right. On March 31, Seshan's wife Jayalakshmi indeed passed away.
Interestingly, On April 2, Times Now and DNA debunked the fake news. Subsequently, messages were posted by various users clarifying that the Ramon Magsaysay awardee was thankfully alive and in good health.
But despite that it’s little strange how the two Union ministers became victims of the fake news.
According to a Dainik Jagran report, Sheshan and his wife Jayalakshmi were living in Gurukulam Old Age Home in Chennai.
Since last week, Irani has been facing the heat from journalists for I&B ministry’s contentious guidelines on fake news, seen as “muzzling” the free press.
In a press release on Monday night, the I&B ministry announced punitive measures like cancellation of accreditation to contain fake news, a decision which was dubbed by journalist and opposition parties as an attempt to curb press freedom ahead of the general elections due by 2019.
Prime Minister Narendra Modi, however, on Tuesday ordered the I&B ministry to withdraw the guidelines. Soon after, the ministry issued a statement, saying guidelines issued late on Monday night by it “to regulate fake news...stands withdrawn”.
For in-depth, objective and more importantly balanced journalism, Click here to subscribe to Outlook Magazine

'If Asked, I Would Extend Support To Congress In Madhya Pradesh,' Says Hardik Patel