On Saturday, the court convicted businessman Pandher and his domestic help Surinder Koli in the Pinki Sarkar rape-murder case. 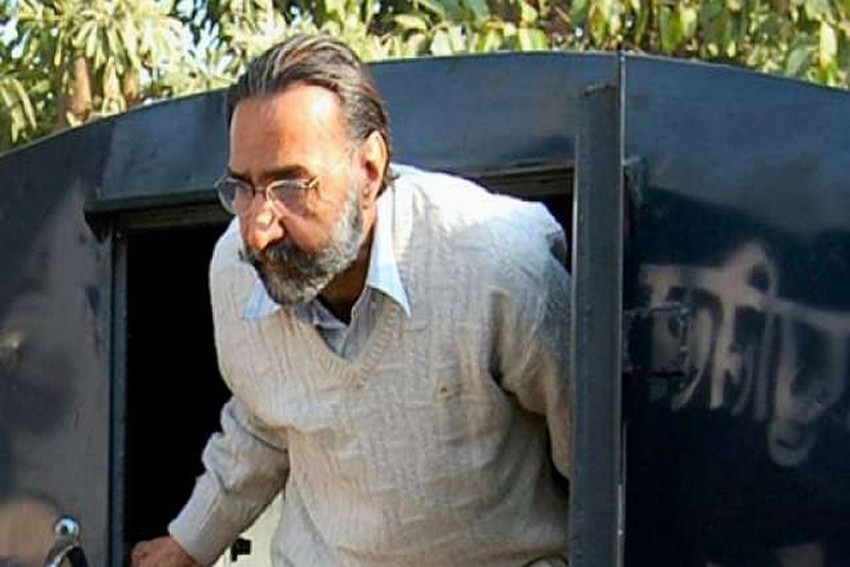 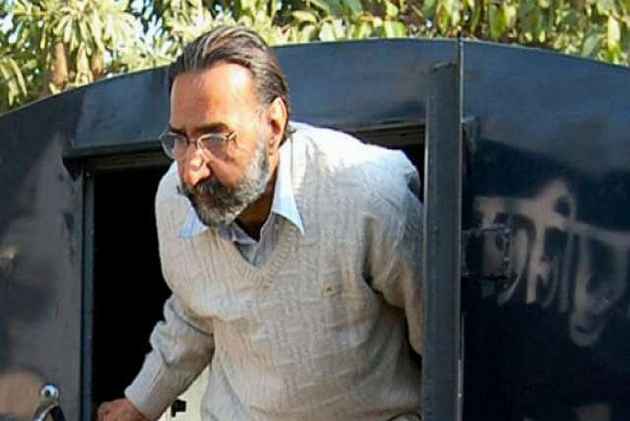 A special CBI court in Ghaziabad on Monday gave death sentence to businessman Moninder Singh Pandher and his domestic help Surinder Koli  in one of the cases of the sensational Nithari killings.

“There is no scope for their (the accused’s) reform or rehabilitation. This case falls under the category of rarest of rare and both deserve death penalty,” the CBI special judge said.

On Saturday, the court convicted Pandher and Koli in the Pinki Sarkar rape-murder case.

Pandher and Koli were held guilty of kidnapping, rape and murder in the case.

Police had discovered 19 skeletons from Pandher's house in Nithari in Noida on December 29, 2006. Pandher and Koli were charge-sheeted in 16 of the 19 cases, while three were closed for want of evidence.

Most of the victims were young girls.

Prior to Pinki Sarkar case the two were convicted and sentenced in six cases, while nine are in various stages of trial, public prosecutor Jaiprakash Sharma said.