Majority of newspapers had carried a news agency report saying that Kuwait has banned nationals from Syria, Iraq, Iran, Pakistan and Afghanistan 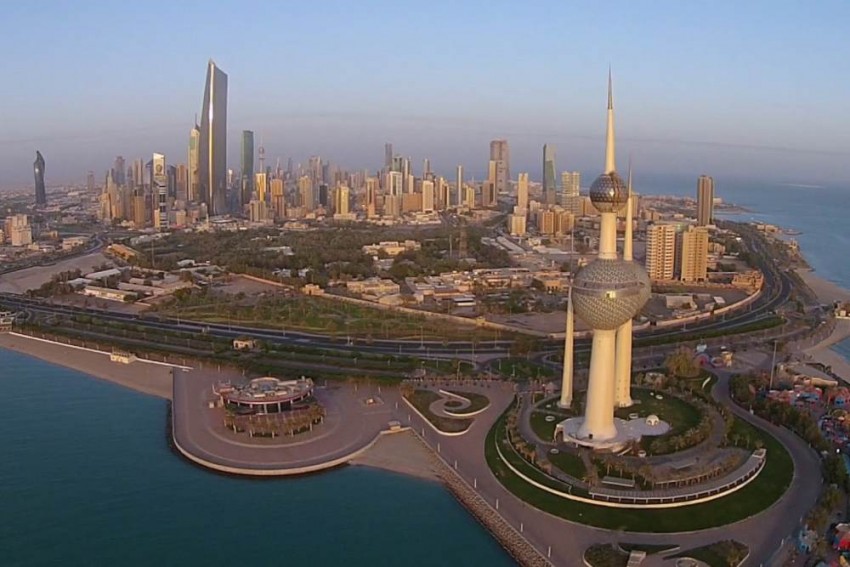 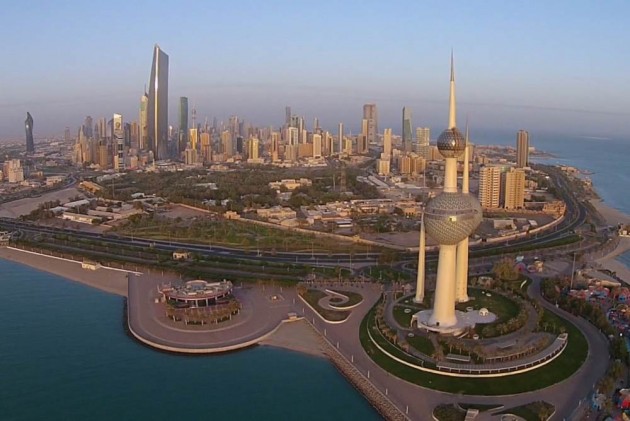 Majority of newspapers had carried a news agency story that Kuwait has banned nationals from Syria, Iraq, Iran, Pakistan and Afghanistan. It claimed that the ban included on-tourism, visit and trade visas as well as visas sponsored by spouses. The report said the Kuwaiti government told would-be migrants from the five banned nations to not apply for visas, as it is worried about the possible migration of radical Islamic terrorists.

A Geo TV report quoted Ghulam Dastagir as saying that news on social media about the ban was baseless.

Under the executive order signed by Trump, refugees from all over the world will be denied US entry for 120 days while all immigration from so-called "countries with terror, which was partially stayed by the court.

Kuwait was the only nation to prohibit the entry of Syrian nationals prior to Trump's executive action. Kuwait City previously issued a suspension of visas for all Syrians in 2011.

A group of militants bombed a Shia mosque in 2015, killing 27 Kuwaiti nationals. A 2016 survey conducted by Expat Insider ranked Kuwait one of the worst nations in the world for expatriates, primarily due to its strict cultural laws.

US, Russia And China: How Will They Trumpet Ahead?