The hype notwithstanding, Pakistan is unlikely to be put in the “blacklist” of the Financial Action Task Force in the foreseeable future, writes Pranay Sharma. 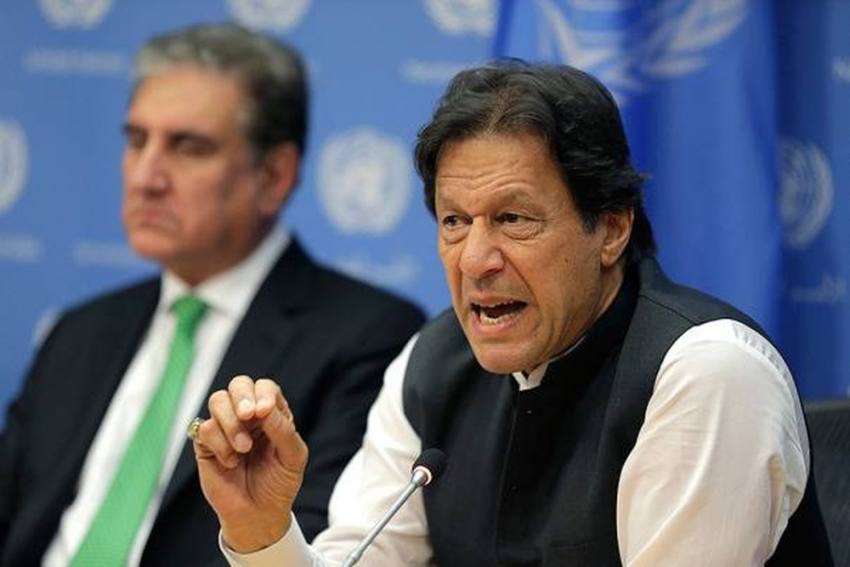 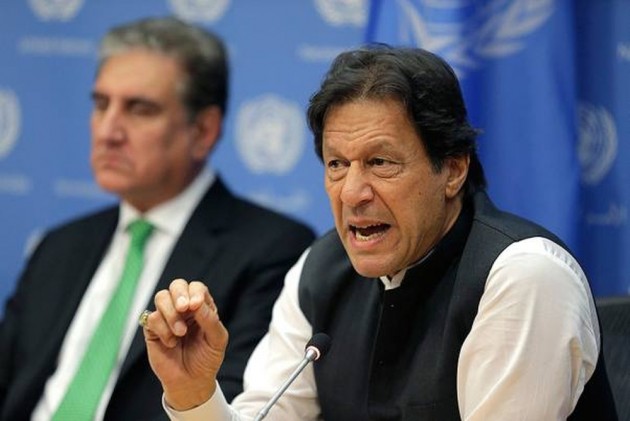 Pakistan has already missed three consecutive deadlines to improve its counter-terror financing operations in line with an internationally agreed action plan. And therefore, at the end of the five-day FATF Paris plenary session this Friday, it is likely to miss the deadline for the fourth time.

Yet, indications suggest that it will remain on the “grey list” and not move to the higher rung –the “blacklist,” where the Task Force has put Iran and North Korea.

The hype notwithstanding, Pakistan is unlikely to be put in the “blacklist” of the Financial Action Task Force (FATF) in the foreseeable future.

“The international community would not like to see a nuclear-armed Pakistan going down,” says a former secretary rank Indian diplomat. He maintains that while pressure will be put on Pakistan by keeping it on the “grey list”, nobody wants to see it “implode.”

The grey-listing will continue to put pressure on Pakistan and squeeze its economy. It will make it harder for Pakistan to meet its mounting foreign financing needs, including potential future borrowings from the International Monetary Fund. It could also lead to a downgrade in Pakistan’s debt ratings, making it more difficult to tap into the international bond markets, say experts.

But “blacklisting” it could aggravate the situation and force it to implode with serious negative ramifications for the country as well as for countries in the region and beyond.

The term “blacklist” is a media creation. In the FATF it is called the “Call for action” which is a shorthand for the Task Force’s description of “Non-Cooperative Countries or Territories. “(NCCT). While the “grey list” is formally called the “other monitored-jurisdictions.”

The FATF, an intergovernmental body, was established in 1989 on the initiative of G7—a coalition of the world’s most developed economies-- to develop policies to combat money laundering. However, in the wake of the terror attack of 9/11 on the twin towers, its mandate expanded to terrorism financing. It claims the objectives of the FATF are “to set standards and promote effective implementation of legal, regulatory and operational measures for combating money laundering, terrorist financing and other related threats to the integrity of the international financial system."

Currently, it has 39 members. The FATF plenary that meets thrice a year, can monitor money laundering and terror financing anywhere in the world involving any country and make recommendations.

According to the FATF, it monitors the progress in implementing necessary measures, reviews money laundering and terrorist financing techniques and counter-measures, and promotes the adoption and implementation of appropriate measures globally. In collaboration with other international stakeholders, the FATF works to identify national-level vulnerabilities with the aim of protecting the international financial system from misuse.

At the end of the FATF’s last session in October, its President from China Xiangmin Liu had issued a statement saying, “The FATF strongly urges Pakistan to swiftly complete its full action plan by February 2020,” It had warned, “Otherwise, should significant and sustainable progress not be made across the full range of its action plan by the next Plenary, the FATF will take action.”

The statement had noted that while there have been recent improvements, “the FATF again expresses serious concerns with the overall lack of progress by Pakistan to address its TF (terror financing) risks, including remaining deficiencies in demonstrating a sufficient understanding of Pakistan’s failure to complete its action plan in line with the agreed timeline and in light of the TF risks emanating from the jurisdiction,” it said.

But despite Pakistan’s failure to implement the agreed action plan, the FATF is unlikely to blacklist it.

The existing rules of the FATF also make it easier for a country like Pakistan to escape being blacklisted. A country needs support from only three of the 39 member FATF to avoid it. With its three close allies Turkey, Malaysia and China in the Task Force, the chances of Pakistan being put in the “blacklist” becomes quite difficult.

Interestingly, Pakistan was also in the “blacklist” from 2008 to 2010 when international opinion about the country was at its worst in the wake of 26/11 Mumbai terror attacks in which a large number of Indians and a number of foreign nationals were killed by Pakistani terrorists. But that mood has now changed and most countries would avoid taking that extreme step against it.

“Pakistan is a classic case of moral hazard: its security establishment is used to taking outsized risks and not suffering the consequences because of protection offered by one or more international patrons, including the United States,” observes Uzair Younus, director at Albright Stonebridge Group in a newspaper column.

Perhaps, this is how it would once again work out on Friday when the FATF announces its formal verdict on Pakistan.