Both Trump and Macron felt the pulse of the people, they rightly sensed the mood and persuaded the electorates in their favour. 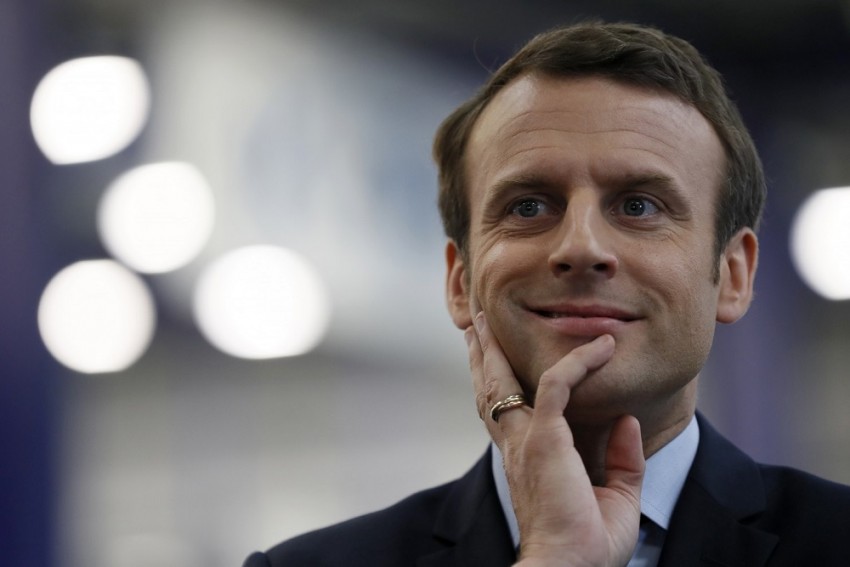 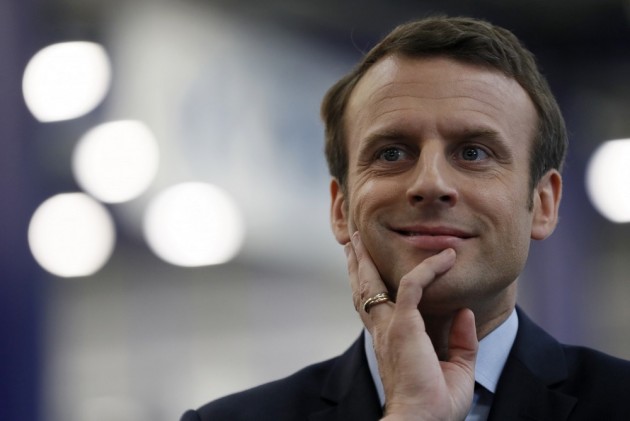 Nobody thought he’d win, not the polls, not the news agencies, not the analysts and yet he did. Donald Trump’s victory stunned the world. It was most unexpected. He was a colourful, contentious candidate for more reasons than one. And amongst the plethora of charges leveled against him, one was pretty basic - the fact that he had absolutely no experience in government or politics. He was a real estate tycoon, a bestselling author and a reality television star, but Trump had never held an elected office, a high military rank or even a government job.

And yet he is the President of the United States of America. Now comes news of Emmanuel Macron sweeping the French Presidential Elections, clinching over 66% of the vote. He too is a political newbie.

Nobody knew Emmanuel Macron three years ago. But on the 7th of May 2017, the people put their faith in him and voted for him to be their next president. He is barely 39 years old with a resume that includes a civil service stint and an investment banking job, after which he was picked by the then French President Hollande to act as an advisor and the economy minister. His quit to begin his own political movement (En Marche - On The Move) barely over a year ago. This was his first election campaign. He will now lead France - a powerhouse of the European Union, the only one with a UNSC seat (after Britain actually exits).

Both Trump and Macron felt the pulse of the people, they rightly sensed the mood and persuaded the electorates in their favour. Their victory is a sign of change. Deep political pockets and decades of experience are perhaps no longer necessary. Macron started his movement from scratch, from a room with a few close confidants, no banner, no official backing and no experience on how to contest an election, let alone a presidential one. Yet he won.

Why are the voters willing to give unconventional candidates a chance to be on the hot seat. It could be because of a deep disillusionment with the political system. The same faces, chanting the same slogans.

There is also a growing awareness that it is economics that dictates the global agenda, and who could be better than candidates with business experience, who understand economic issues to lead their countries. A Bloomberg poll showed that 73% of the Republicans think Trump ‘knows how to get things done’. His perceived business acumen perhaps tilts the scales in his favour.

This is not the first time the world has had leaders with business backgrounds. The founding fathers of America, including the very first US president, George Washington, owned plantations and had several business ventures. But that changed over time. Political institutions became stronger, more entrenched and soon a political class developed that did not leave much scope or opportunity for anyone else.

Newcomers to politics in India are usually political progeny inheriting the mantle, in fact most of our young leaders in our parliament have family connections that run deep. There are many who have business interests, that not surprisingly, grow at an unbelievable pace right after taking oath of office. Arvind Kejriwal perhaps comes close as an example of what might have been. A newbie who was on course to make history, riding on a wave of unprecedented support, but he is stumbling along the way - that of course, is a separate story.

It might not be India's turn yet, but Germany is gearing up for polls.

It is the next big one, interesting and crucial. People seem to be in the mood to experiment, they want change. They are willing to give unknown faces their precious vote. This could change the scope of politics, shake things up a bit, bring in fresh ideas and a new perspective. Outsiders are being given the chance at the highest office. Who knows what will come up next. We are all watching.